Authorities say a woman was critically injured after she and her husband fell 40 feet off of the waterfall at Davis Creek Trail.

The Deseret News reports the couple was hiking with their teenage children and some friends Sunday when they fell off the waterfall.

Davis County Sheriff’s Sgt. Joshua Boucher says the man sustained a head laceration, but he was in better condition than his wife, who was unconscious.

Search and rescue crews used a helicopter to hoist the couple out of the canyon. The woman was flown by helicopter to University Hospital, while the man was transported by ambulance.

Boucher says it is unclear how the couple fell over the waterfall. 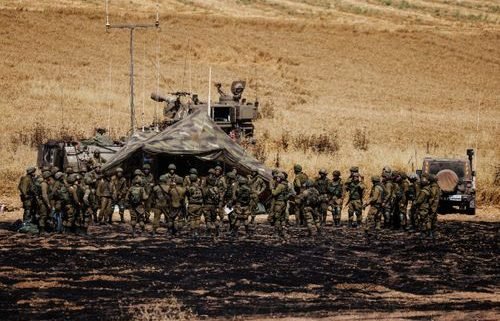