Idaho State Police attempted to stop a Ford Mustang for numerous traffic violations near the intersection of 300 South and 300 West, Minidoka County around 12:25 a.m. Thursday.

As the trooper attempted to initiate the traffic stop, the Ford Mustang fled north towards Rupert, and gun shots were fired from the suspect vehicle during the pursuit.

According to ISP, neither the trooper nor his police vehicle were struck by the shots.

The trooper was able to get the Mustang to a stop at approximately 12:33 a.m., and 25-year-old Cody L. Hinerman was taken into custody without incident. 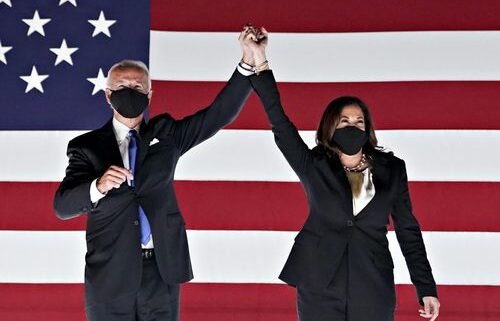