Sears Holdings has announced plans to close more than 100 stores across the country this year. 64 are Kmart stores and 39 are Sears stores. The stores will close between early March and early April.

The company did not release how many employees would be affected, but said eligible associates would receive severance and would be encouraged to apply for open positions at area Kmart or Sears stores. Liquidation sales will begin as early as January 12 at the affected stores.

The closures will begin with auto center closures beginning in late January in Coeur d’Alene and in Twin Falls in late February.

Macy’s also announced it will close 11 stores nationwide and another 19 as their leases expire. One of the early closures is in the Magic Valley Mall in Twin Falls.

Sears announced the closures to its employees Thursday. Macy’s announcement came earlier in the day. 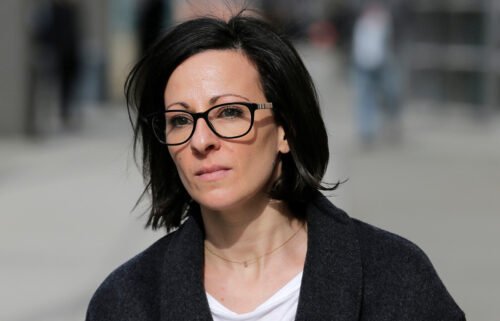