An Idaho Senate panel has introduced legislation requiring the state to provide information to women that medication-induced abortions can be halted after taking just one of two pills.

If approved, women would be given a list of providers who can offer consultations about medical abortion interventions or reversals.

Proponents of the idea say doctors can give a woman the hormone progesterone to stop an abortion after she has taken the first of two medications needed to complete the abortion.

The American Congress of Obstetricians and Gynecologists has said that there is no medically accepted evidence that a drug-induced abortion can be interrupted.

Arizona passed a similar law in2015 but it was repealed after Planned Parenthood took the issue to court.

The Senate State Affairs introduced the legislation Monday. The bill must now clear a full hearing. 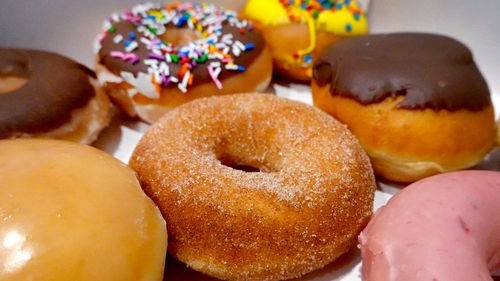