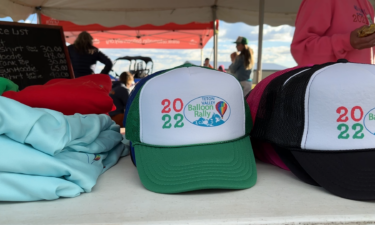 According to the proposed legislation, boards and commissions created by executive order would be subjected to the Idaho Open Meeting Law. Currently, these panels are not required to let the public know when they’re meeting, post an agenda or keep minutes summarizing what they discussed. Nor are the meetings required to be open to the public, even though most – if not all – are.

A similar proposal also cleared the House last year, but failed to get a hearing once in the Senate.