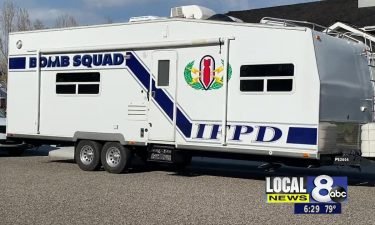 A cold front is moving in today, so much colder temperatures are expected. Lots of wind is expected today, but showers will be limited. Though there is a chance for showers in the high country, only a few scattered showers will make it into the Snake River Plain. There is a chance that a convergence zone forms in the upper Snake River Plain later on this evening, but showers will be limited with that as well. More showers move in for Halloween.

Today: A small chance for showers with highs in the mid 50’s. Windy

Tomorrow: Mostly sunny but chilly. Highs in the mid 40’s.

Wednesday: Sunny early with a chance for rain/snow showers late. Breezy with highs in the mid 40’s.

Thursday: Showers with highs climbing to the 50’s. 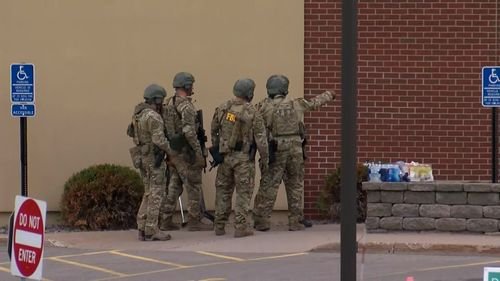 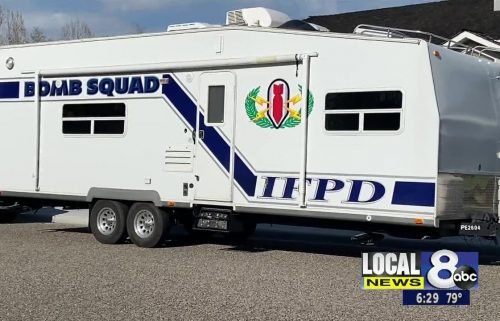 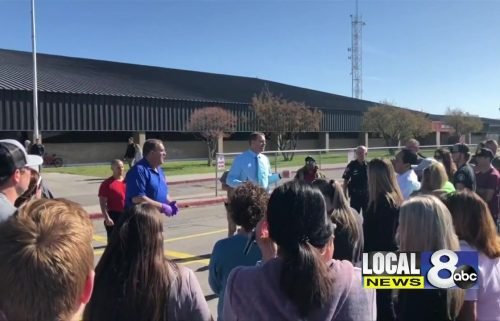