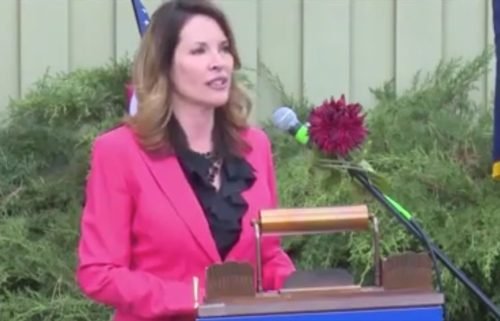 Investigation of a noise complaint led to the arrest of three people in the 700 block of East 13th Street early Monday.

Police were called shortly after midnight to investigate a disturbance. They found Joshua D. Koso, 24, of Idaho Falls at the scene. Police determined the man was wanted on outstanding warrants and arrested him.

Koso asked officers to take him in the house for a cigarette. There, they found two women and several items of drug paraphernalia.

Koso was booked on a felony failure to appear warrant, an ATF warrant, three counts of possession of a controlled substance, hydrocodone, cocaine and methamphetamine, theft by receiving stolen property, possession of a firearm by a prohibited person, possession of marijuana and drug paraphernalia, and providing false information to a police officer.

The two women in the house, identified as 25-year-old Shayleigh Beams and 20-year-old Abigail McKinney were cited for frequenting a place where drugs are used. 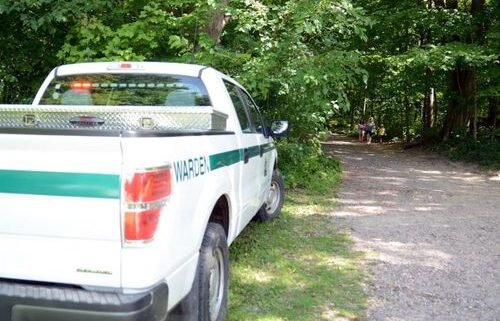 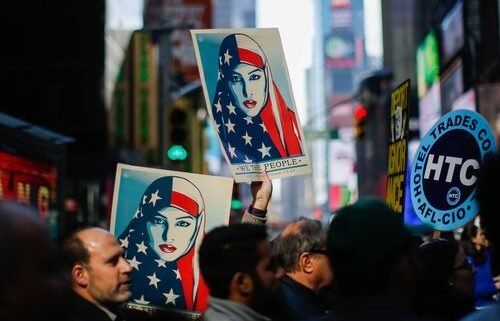 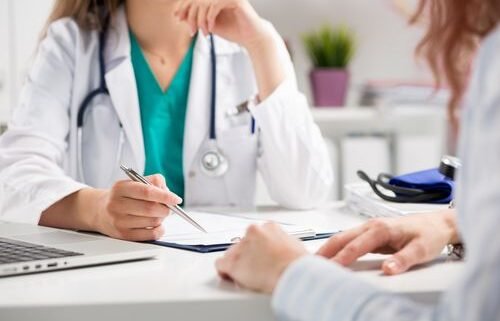