The mayor of Wyoming’s capital city says she wants answers following a lengthy internet outage that affected people across much of the U.S.

Cheyenne Mayor Marian Orr says she will ask the Wyoming Public Service Commission to investigate the more than daylong outage Thursday and Friday.

Orr says in a draft complaint provided to the Wyoming Tribune Eagle that CenturyLink violated Wyoming rules about emergency services and restoring services in a timely manner.

CenturyLink spokeswoman Kristin Lee declined to comment to the Tribune Eagle on the mayor’s investigation request. 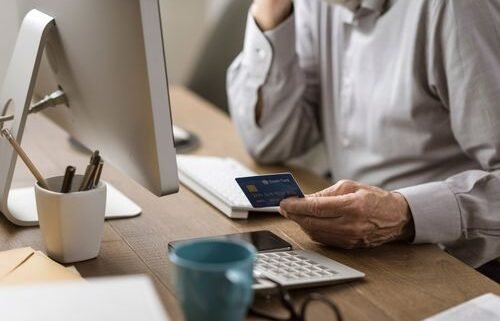