Peterson is scheduled to be arraigned on Friday and has not yet entered a plea. It was not immediately known if he had obtained an attorney.

Scott Graf, the spokesman for Idaho Attorney General Lawrence Wasden, said the office wasn’t releasing any additional information and the case has been turned over to Ada County prosecutors. The statute for Idaho’s sexual exploitation of a minor charge is broad, though it is typically used when prosecutors believe someone has possessed child pornography.

Peterson spent decades of his serving some of the most prominent elected officials in Idaho. He was the budget director for former Govs. John Evans and Cecil Andrus, served on U.S. Sen. Frank Church’s staff and on former Gov. C.L. “Butch” Otter’s transition team. 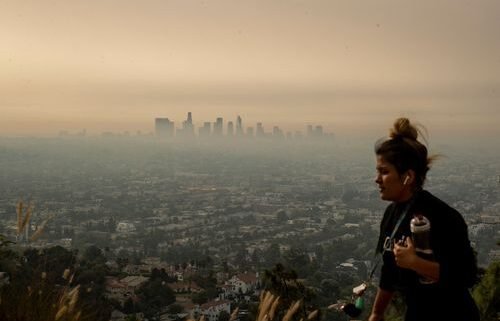