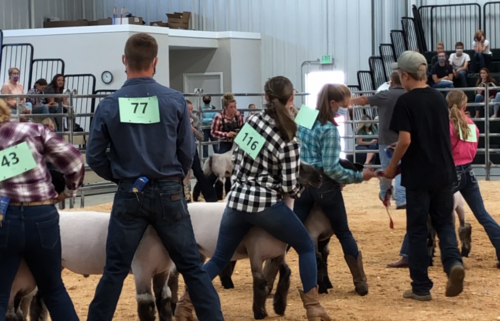 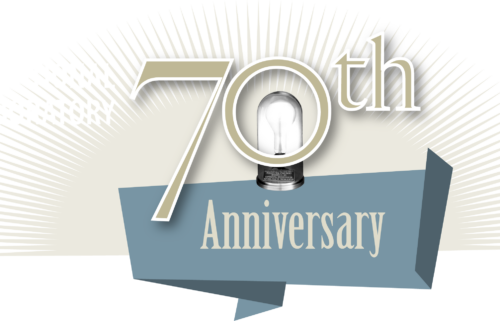 Idaho Falls Police have arrested a man after a disturbance on Jefferson Avenue in Idaho Falls shortly after 2 p.m. Friday.

Police were called on a report that a man approached a 10-year-old girl with a knife while she was playing in the front yard of a home in the 1000 block of Jefferson.

The child ran inside and a parent looked out and saw the man run away.

Officers flooded the area, established a perimeter and searched the neighborhood. By 2:10 p.m. officers found Johnny Martinez, 36, of Idaho Falls, hiding in an alley and took him into custody.

Martinez was charged with Aggravated Assault and booked into the Bonneville County Jail.

No injuries were reported. Police believe there is no longer a threat to the public.

The incident did not occur at A.H. Bush Elementary school, but because the school is close by, the school was placed in a “lock out” status as a precaution until the suspect was found.