The City of Blackfoot Planning and Zoning Commission held a hearing today concerning Bingham Academy and the conditional use permit application submitted.

Planning and Zoning unanimously approved the conditional use permit application after meeting for nearly three and a half hours Tuesday night.

There seemed to be an issue with compliance and jurisdiction between the two parties.

Bingham Academy said Planning and Zoning didn’t have the jurisdiction to enforce these issues on them.

The Planning and Zoning Commission says they need the CUP to operate in the commercial zone.

It came to light in the meeting that several schools in Blackfoot do not have CUPs and this was part of an effort to get them back into compliance.

There were two motions put forth to approve the application with conditions that the school did not seem interested in pursuing, mostly the transition plan.

The school’s attorney, Nathan Olson said he was willing to do whatever it takes to keep the school around.

The CUP that was agreed upon by the commission has several conditions that address issues like student safety, traffic and the impact on other businesses in the Riverside Plaza.

The approved plan also contained a discussion of a transition plan that would kick in once the school had 160 students. From that point on, the school would have 3-5 years to find another location. 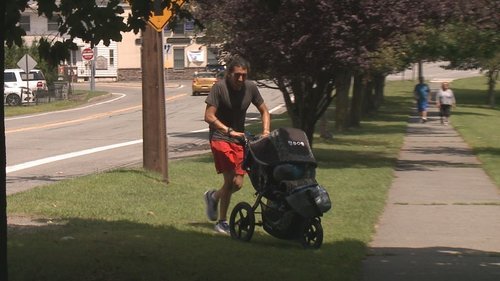