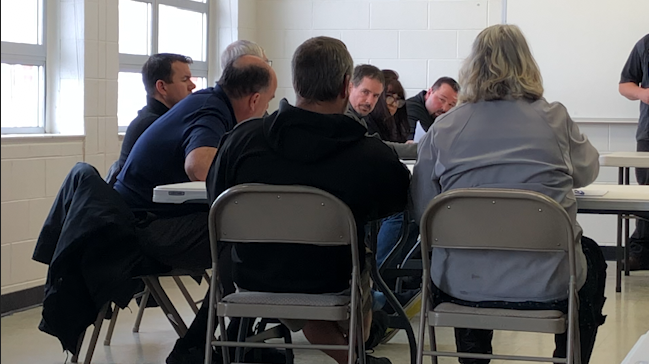 IDAHO FALLS, Idaho (KIFI/KIDK) - There is a renewed focus on reducing substance abuse in our communities.

The Bonneville Youth Development Coalition is taking action on the results of their long-range survey of teen addiction.

BYDC thanked the department for the partnership in promoting a substance-free lifestyle with a fun recreational activity for youths.

Together they hosted the Snake River Board Fest last September.

People at the event were surveyed about their thoughts on vaping habits.

This study has helped them identify the areas and ages of youth to focus on, in their substance prevention plan.

Mallory Johnson is the community coordinator for the BYDC who says they take into account many substance abuse surveys throughout the state.

More than 30 people took part in the BYDC vaping questionnaire.

Johnson says they would have liked to have had more people take part in their survey, but found there is still a need to educate people on the health risks of vaping.

The group says it supports the new tobacco age law.

"This new law is in favor of our goal for limiting access to vaping and tobacco products to our youth," Johnson said.

The BYDC is still working on a vaping prevention program based on the survey results.

The group plans to visit vape and tobacco shops to ensure proper signage is posted restricting teens from having access to these products.