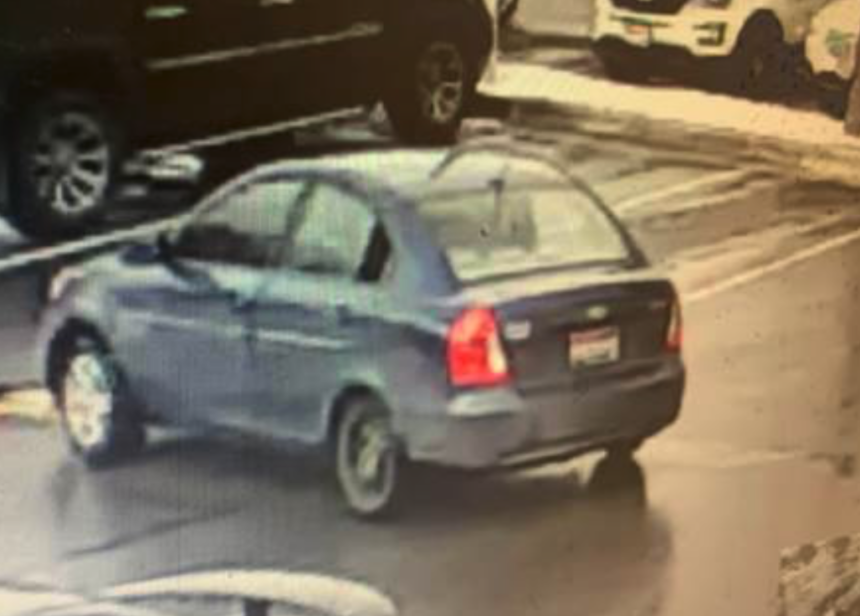 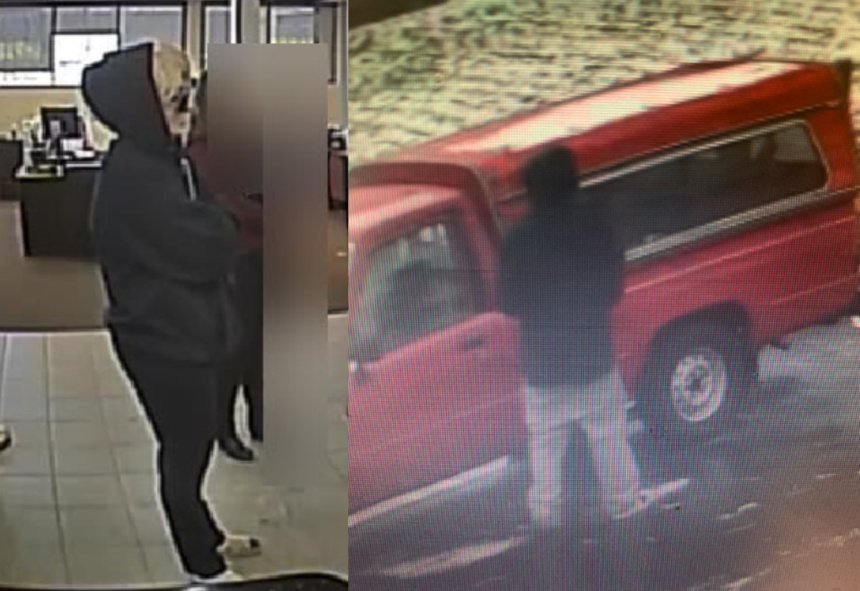 Three people are in police custody on charges of robbing a Pocatello bank.

Pocatello Police said a person recognized the suspected car involved with the robbery at the McDonald's in Chubbuck at about 7 a.m. Friday.

Chubbuck police questioned a man and a woman. They then arrested Aaron Hernandez, 25, on charges for Felon in Possession of a firearm, police said.

A third suspect was also arrested, Jonathon Brewer, 26, of Pocatello. Police said they arrested him Thursday at 10:15 p.m. after he threw a sawed-off shotgun from his car and led police on a chase. Brewer is charged with numerous charges including Felon in Possession of a firearm and bank robbery.

The US Bank at 855 Yellowstone was robbed Thursday at 12:43 p.m. Police said an undisclosed amount of money was taken by a suspect. The suspect left with a man in a Hyundai Accent.

POCATELLO, Idaho (KIFI/KIDK)- Pocatello Police have arrested the suspects in the US Bank robbery on Thursday.

A third suspect was arrested January 9 after a car chase in Pocatello, police said.

This is a developing story and will update when we have further information.

Heatherann is a reporter and producer for Local News 8 and KIDK Eyewitness News 3. 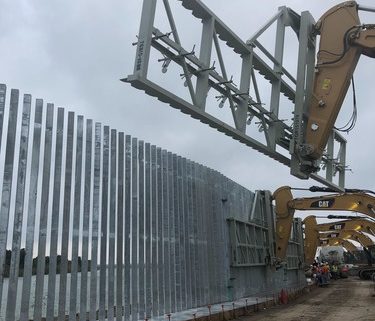 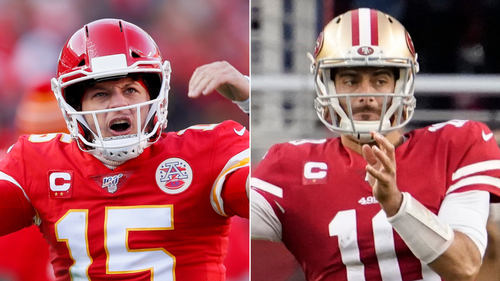