The new resolution agreed to Friday in the Senate impeachment trial gives Democratic senators running for president a much needed opportunity to hit the campaign trail between stints back in Washington as jurors.

For starters, they’re getting the weekend off — an unexpected boon since the trial otherwise would have convened on Saturday.

“I’m on my way to Iowa,” said Sen. Bernie Sanders of Vermont, sounding excited as he dashed from the Capitol on Friday after two long weeks of the trial.

One of his rivals, Sen. Elizabeth Warren of Massachusetts, also confirmed she was headed directly to Iowa.

On Monday, the candidates could fly early to DC in time for the 11 a.m. ET start of the trial. Four hours are scheduled for final arguments by the House managers and defense lawyers, something that should let the candidates grab late afternoon flights back to Iowa where the caucuses are taking place that day.

There is no strict rule requiring senators to be in the chamber when the trial resumes — although it is encouraged — so the candidates could skip Monday’s session altogether if they desire. Decorum guidelines distributed to senators before the trial by Republican and Democratic leaders state that “senators should plan to be in attendance at all times during the proceedings.”

Should is not shall.

In fact, Sanders was asked repeatedly by CNN’s Manu Raju if he would be back Monday and refused to say.

On Tuesday, the trial will not convene, allowing the candidates to stay on the campaign trail if they desire. While the Senate will be in session — and many senators will be delivering their final speeches on the impeachment matter — the candidates don’t have to be there.

The one thing the candidates no doubt won’t want to skip is when the trial reconvenes Wednesday at 4 p.m. ET and final votes are cast on the impeachment articles.

“I will definitely be here on Monday,” said Colorado Democratic Sen. Michael Bennet, who remains in the race despite low poll numbers. “I am headed to New Hampshire tomorrow. That’s where I’m spending my weekend.”

Asked if he was happy to have the extra time to be on the trail, he said yes.

“I’m glad to have the time to go up there. I think it’s good we have the time to do it. I think everybody that is running and has spent the week here took their constitutional responsibilities seriously, which we all needed to do,” Bennet said. 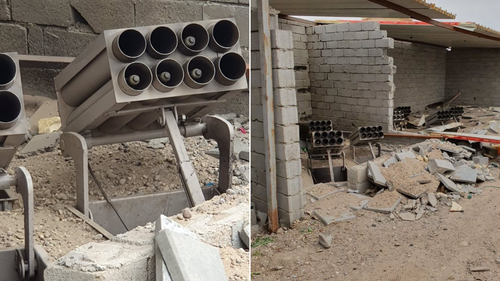 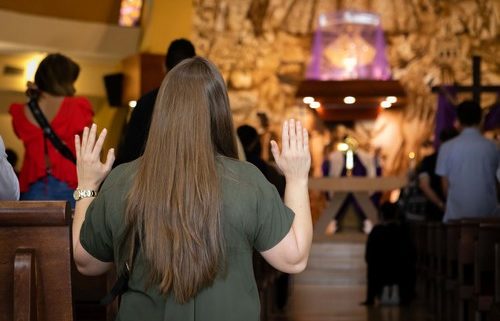