BLACKFOOT, Idaho (KIFI/KIDK) - Bingham County Search and Rescue is hosting its annual dinner and auction fundraiser on Saturday night. But this year, the group is hoping to raise more money than ever before in an effort to fund a new building.

The unit has been around since 1962, but Bingham County Sheriff Craig Rowland said they've never had their own building.

"They are trying to build a new building right now ... so that they can store their equipment," he said. "Because, right now, it's in like three or four different spots. And so, if you need a snowmobile, you have to come to the courthouse and get the snowmobile trailer. If you need a side by side, you have to get a different trailer."

The goal is to be able to store everything in one building, where they will also host meetings.

Rowland said the county commissioners have funded the project and the search and rescue team is going to have to fundraise to pay part of it back.

The team will break ground on the new building as soon as the group thaws, according to Rowland.

The fundraiser will be held at the Elks Lodge in Blackfoot. Doors open at 5:30 p.m. 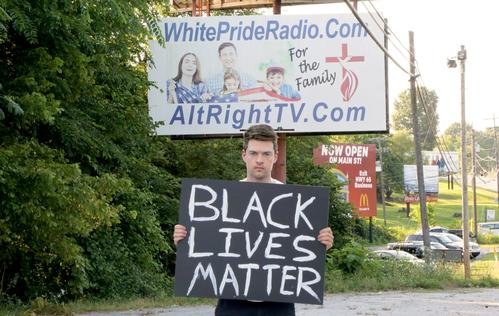