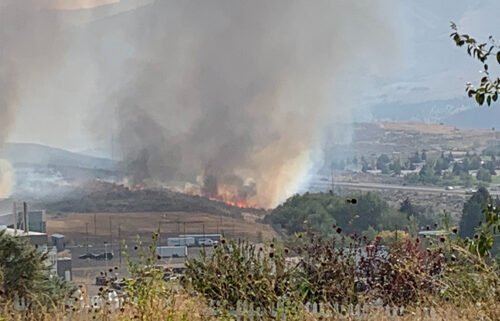 Many Idaho Falls Police officers responded, and due to the nature of the incident, police informed residents in the immediate vicinity of the police activity and to remain in their homes to allow officers the space and environment to safely handle the situation.

The individual was taken into custody for a mental health evaluation at a local hospital.

Authorities sent out an alert to neighbors asking them to avoid the area. They lifted the alert around 12:15a Thursday morning.

Right now it is not known why police were on the scene.

We are working to learn more as the situation develops.