Prosecutor Rob Wood argued that the ban would protect the defendants’ rights and avoid creating bias in the potential jury pool.

Media Attorney Steven Wright said such a move would create serious constitutional questions regarding media access to the courts.

Both Vallow and Daybell’s attorneys argued in favor of public access.

Judge Eddins determined that because of limitations created by the threat of COVID-19, livestream and media broadcast were the best way to protect the public’s rights and health of courtroom participants. 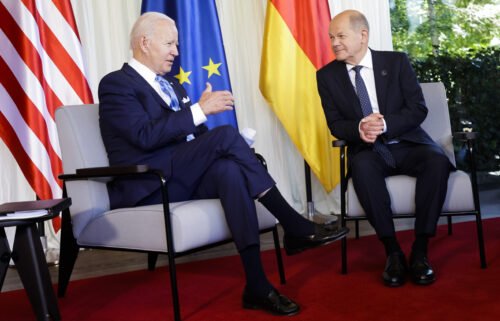