1,600 people turned out for early voting breaking records for what we typically see in this kind of election.

They say that's because parents are really invested this year.

District 25 has three board members up for recall because of their handling of the hybrid schedule and the Pocatello Indians mascot.

People want to have their voices heard on the matter, and it's drawing them to the polls to vote.

Also on the ballot, Idaho Falls School District 91 also has a recall election for a board member.

The Blackfoot and Shelley school districts are looking at bonds to build new schools, but many districts are deciding to renew their supplemental levies. That funding helps schools with needs the state doesn't provide. 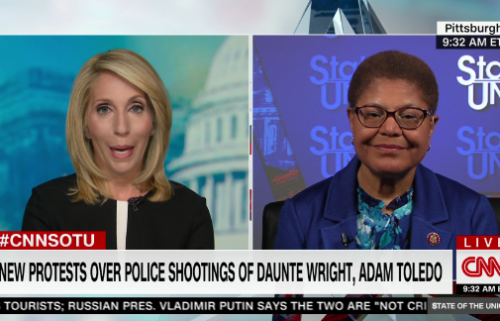