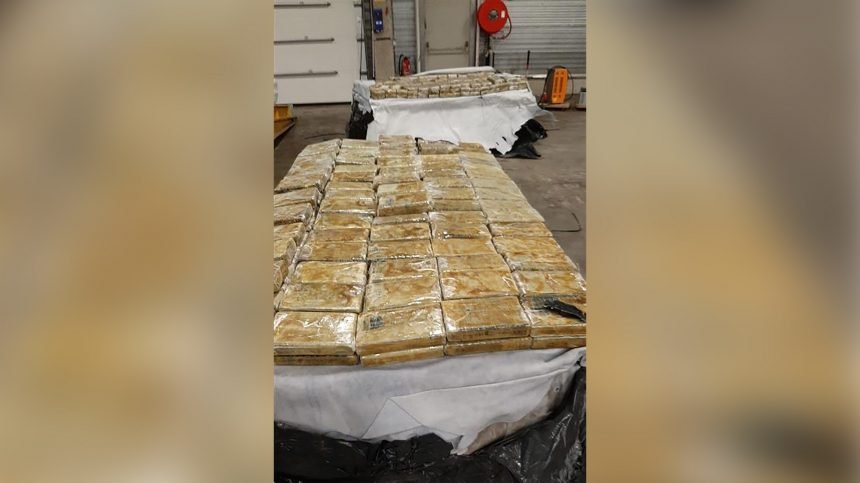 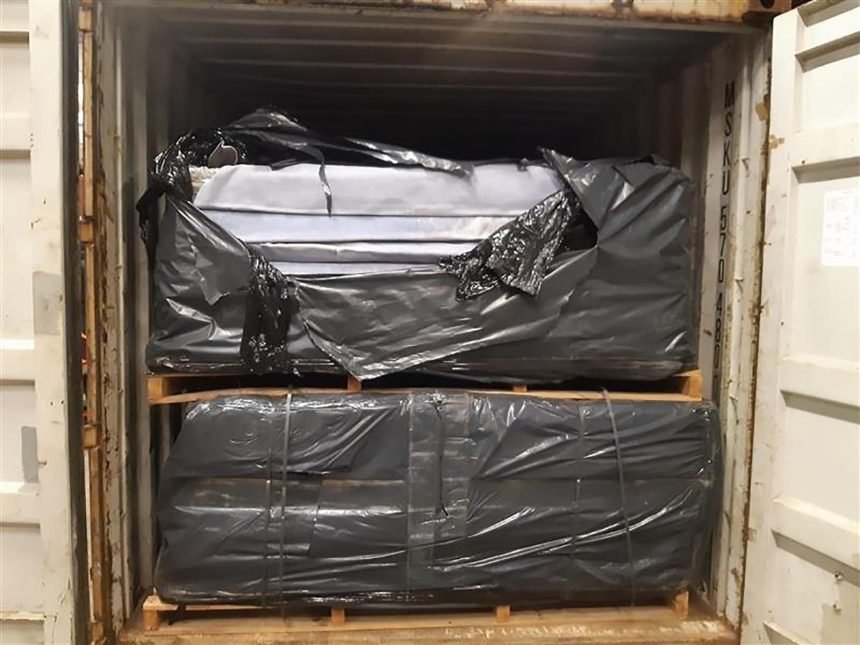 Police in Belgium say they have seized almost 28 tons of cocaine with a street value of 1.4 billion euros ($1.65 billion) after gaining access to an encrypted phone network used by criminals.

In the six weeks since February 20, police seized 27.64 tons of cocaine at the port of Antwerp, including a record shipment of almost 11 tons overnight from 2-3 April, said Belgian Federal Police in a statement Monday.

“During a judicial investigation into a potential service criminal organization suspected of knowingly providing encrypted telephones to the criminal environment, police specialists managed to crack the encrypted messages from Sky ECC,” reads the statement.

This is not the first time that law enforcement agencies have infiltrated an encrypted platform used by criminals.

Last year, agencies in France and the Netherlands infiltrated a platform called EncroChat and shared the data via Europol, allowing police to monitor the private communications — including photos and millions of messages — of criminals.

EncroChat, which offered a secure mobile phone instant messaging service, was a “criminal marketplace” used by 60,000 people worldwide for coordinating the distribution of illicit goods, money laundering and plotting to kill rivals, according to the UK’s National Crime Agency (NCA).

In July, the NCA said it had made 746 arrests, and seized £54 million ($68 million) in cash, 77 firearms and more than two tons of drugs during Operation Venetic, the biggest-ever operation of its kind in the UK.

Police in the Netherlands said they had made 60 arrests during their investigation, codenamed “Lemont,” and had seized 25 tons of drugs, 20 million euros ($23 million), dozens of automatic weapons, 25 cars and expensive watches.

In a joint news conference with European law enforcement agencies at the time, Dutch police said 19 synthetic drugs labs had been dismantled.

EncroChat handsets cost around £1,500 ($1,870) for a six-month contract and came with pre-loaded apps for instant messaging, the ability to make calls and a kill code so they could be remotely wiped.