SAN FRANCISCO (KPIX) — A bike courier delivering medication says he was racially profiled by a homeowner in San Francisco’s Pacific Heights neighborhood in a tense exchange captured on a viral video.

The nearly eight-minute video shows a man who identified himself as “John” demanding identification and other information from Antonio Chavez, a 28-year-old man of Mexican and Puerto Rican descent who was recording the encounter. The video has nearly 200,000 views on Instagram.

“Please get out of my face, put your mask on there you go,” said Chavez to the resident.

“I’m outside I don’t need a mask,” replied the man, as he put his mask on.

Chavez says he was making Narcan deliveries on his bicycle to a rehab facility back in April, when the resident first shouted at him through his top story window.

“He hollered at me from across the street, like he humiliated me, like I already feel like I stick out in these neighborhoods,” said Chavez. “I feel like I’m not welcome, it’s not a new thing.”

Chavez said the man went through his boxes and repeatedly asked for identification on the 2200 block of Clay Street.

“I’m doing my job that’s it, like I want dignity and respect,” said Chavez. “I want to know why he was so scared of me, what is it that about me from across the street made him uncomfortable enough that he felt like he had to make me know that I wasn’t welcome.”

The resident starts to walk away when pressed for his name.

“Good, go [expletive] look for a police officer, you pile of [expletive]. Don’t think I don’t know why you came over here and stopped me, cause you think I belong in another neighborhood, right?” said Chavez on video.

He also reminds the resident about the CAREN Act, which the San Francisco Board of Supervisors approved last year banning false, racially-biased calls to 911.

Dubbed the Caution Against Racial and Exploitative Non-Emergencies (CAREN) Act, the measure passed the chamber with all 11 supervisors voting yes. The name is a nod to a widespread meme using the name “Karen” to describe a specific type of white, middle-aged woman, who exhibits behaviors that stem from privilege, such as using the police to target people of color.

Chavez told Yu he grew up in the projects in San Francisco. He said he’s been sober for more than a year.

“He came out of his lap of luxury and bothered me while I’m trying to make an honest living. I wasn’t even working, I was volunteering,” added Chavez.

A person who lives in the neighborhood said “John” recently bought the residence but hasn’t moved in yet due to the pandemic.

“It is a tale of two cities, right here, from that window across the street to me where I’m at – it is him looking down on me, while I’m just trying to do the right thing, that’s it … I’m trying to save people’s lives,” Chavez said. 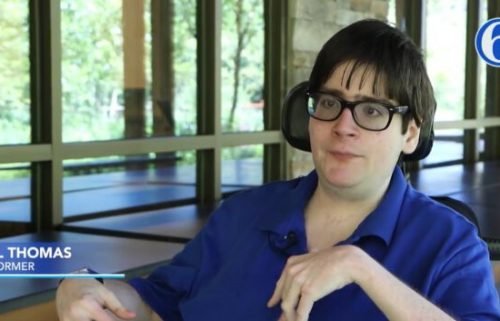 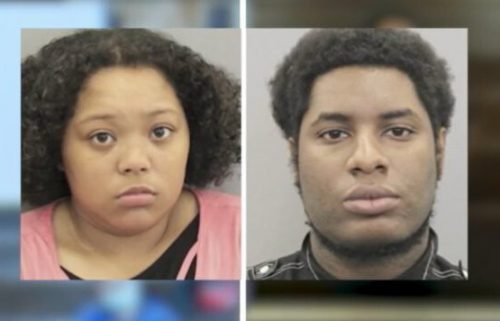