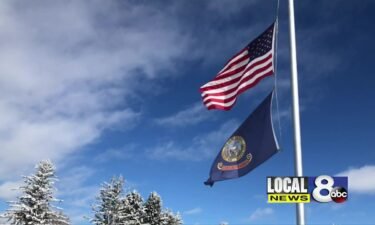 BALTIMORE (WJZ) — Claudia Towles is one of 37 Fells Point business owners threatening to withhold tax payments to Baltimore City— saying leaders have turned their backs on the community—and they have reached their “breaking point.”

They wrote a letter to the mayor, police commissioner and city state’s attorney demanding action.

“We deserve better as citizens of Baltimore,” Towles told WJZ Investigator Mike Hellgren of the recent problems. WJZ saw a visible police presence in the community Wednesday including officers on bicycles.

It follows a violent weekend where three people were shot in Fells Point Sunday and numerous fights broke out. One person was even body slammed in the street.

Towles and other community leaders said police need to crack down on public drunkenness, clean up the trash and enforce parking restrictions.

In response, the city warned of temporary street closures and strict parking enforcement this coming weekend.

They have also asked Maryland State Police to hold a sobriety checkpoint. That will happen Friday and Saturday on Boston Street between Fells Point and Canton.

“Our entire state law enforcement team has met with them to at what kind of assistance can we provide, but you’ve got to have a plan,” Governor Larry Hogan told WJZ this week.

The mayor declined to comment today but said previously city agencies are working to address the problems. Towles hopes they will.

The issues are not new. One year ago, there was a shooting in the square.

Business owners held a job fair today trying to focus on the future.

Many are fed up and frustrated and hope the attention on the problems brings action.

“We should expect more from our city government and we should hold our city leadership accountable,” Towles told Hellgren. 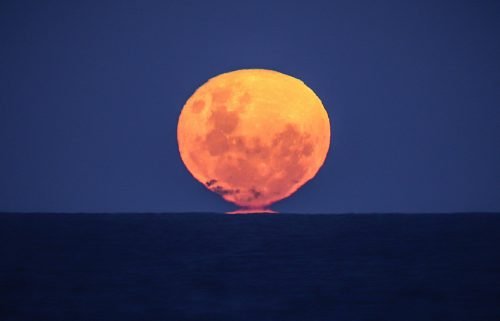 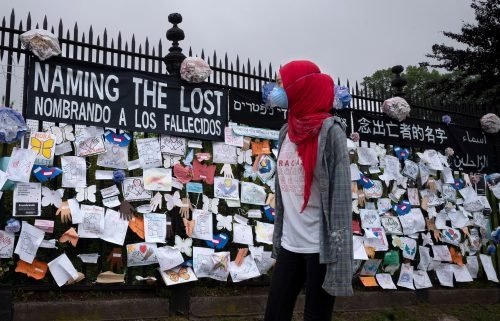 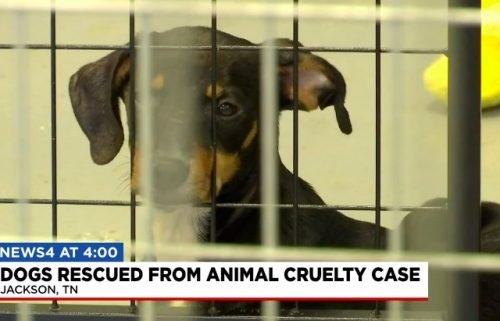 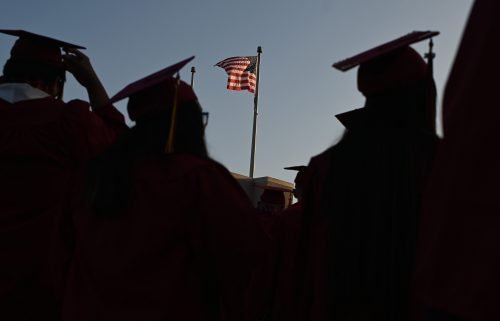