At about 3:30 Thursday afternoon, an Idaho State Police trooper witnessed 33-year-old Aaron L. Wadsworth of Idaho Falls driving a motorcycle more than 60 miles an hour in a 40 mile per hour zone eastbound on Lincoln Road east of North Hitt Road in Bonneville County.

Wadsworth turned north onto North 31st East. The trooper attempted a traffic stop, activating the emergency lights and sirens, however, the motorcyclist failed to stop, and accelerated north onto N. Deborah Drive.

According to a press release from ISP, Wadsworth "appeared to nearly lose control several times until the motorcycle tipped and threw the driver. The Trooper immediately called for emergency medical assistance. The driver was transported by ground ambulance to a nearby hospital, where he was treated and released."

During the investigation, the trooper received consent to search the driver's backpack. Inside the pack, the driver was found to be in possession of a plastic baggie with a white substance identified as methamphetamine with a total weight of approximately 6.4 ounces, a variety of marijuana products including items packaged for delivery, a scale, drug paraphernalia, and a large amount of cash. The driver was also found to be in possession of more than 370 pills identified as fentanyl.

During the investigation, the trooper also found the motorcyclist was driving without privileges, his eyes were bloodshot and watery, and other evidence consistent with being under the influence of marijuana.

The trooper arrested Wadsworth and he was booked into the Bonneville County jail on the following charges: 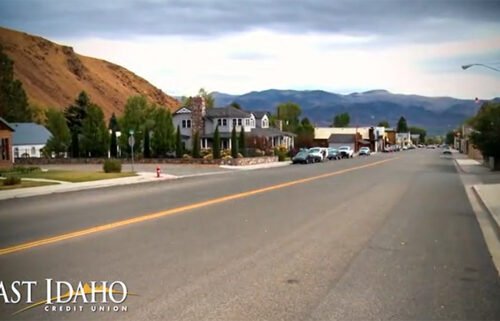