MOIUNT HOLLY, N.C. (AP) — Authorities in North Carolina say a man pleaded guilty on Tuesday to charges stemming from the fatal shooting of a police officer in 2020. News outlets reported that during his hearing, Joshua Tyler Funk of Mount Holly entered a guilty plea for murder. In exchange for his plea, additional charges filed against him were dropped. Funk was sentenced to life in prison without parole. Mount Holly police officer Tyler Herndon was shot during a shootout between Funk and the officers responding to a break-in in December 2020. 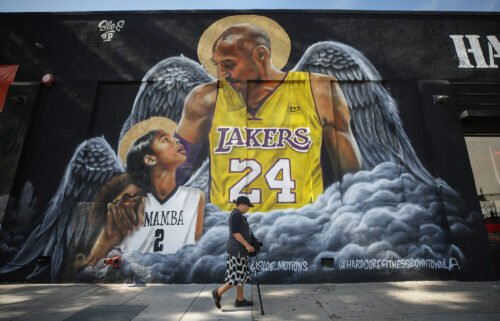 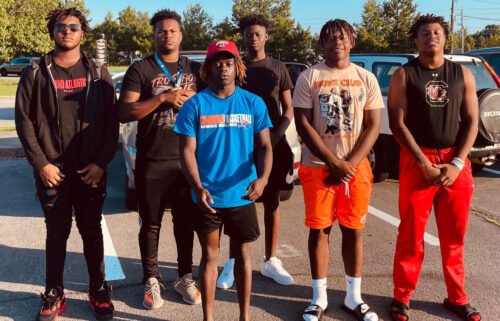 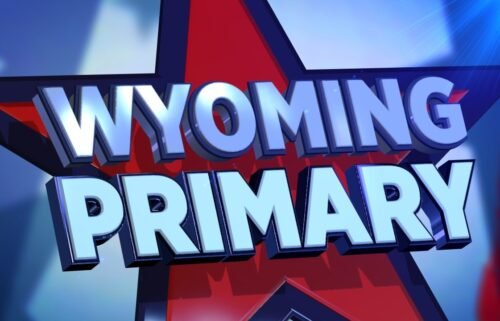