LONDON (AP) — Britain’s inflation rate has risen to a new 40-year high of 10.1% in July as climbing food prices tightened a cost-of-living squeeze fueled by soaring energy prices. The Office for National Statistics said Wednesday that the double-digit surge in consumer prices over a year earlier marked a jump from 9.4% in June. It says the increase is largely due to rising prices for food and staples, including toilet paper and toothbrushes. Most economists believe worse is to come. The Bank of England says soaring natural gas prices are likely to drive inflation to 13.3% in October and push Britain into a recession that’s expected to last through 2023. 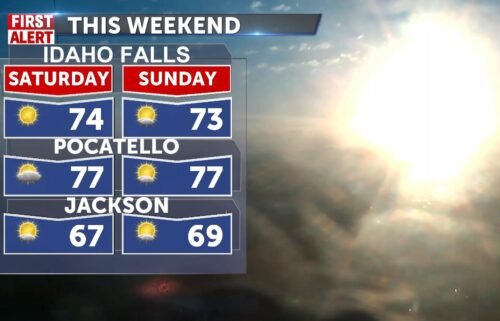 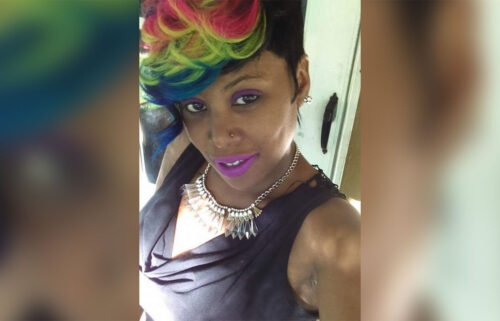