BINGHAM COUNTY, Idaho (KIFI/KIDK) - The Bingham County Prosecutor’s Office has filed two vehicular manslaughter charges, pursuant to Idaho Code § 18-4006(3)(c), regarding an accident on Oct. 5, 2019. The five-car accident on US 91 near Shelley took the lives of two victims.

The accident was investigated by the Idaho State Police, and after a thorough investigation, the reports were turned over to the Bingham County Prosecutor’s Office on Dec. 24, 2019, for a review of charges.

After reviewing the reports that detail the reconstruction of the accident, the phone records, the toxicology reports, the surveillance video and the witness statements, the Bingham County Prosecutor’s Office filed two vehicular manslaughter charges against 30-year-old Jericka Evans of Firth.

“This was a heartbreaking report to read,” Bingham County Prosecutor Paul Rogers said. "After reviewing the law and the fact pattern before me, I am confident that these are the appropriate charges to be filed. I hope that the community keeps the victims’ families in mind when discussing the matter. This case is very sensitive in nature and those involved are still dealing with the effects."

Each of the individual manslaughter counts are considered misdemeanors under Idaho law, and each count has a penalty of up to one year in jail and up to a $2,000 fine and a possible license suspension that is to be determined by the presiding court.

Police report 24-year-old Jean Hurrle of Idaho Falls and a juvenile succumbed to their injuries sustained during the crash at Eastern Idaho Regional Medical Center.

You can read our previous story about the incident HERE. 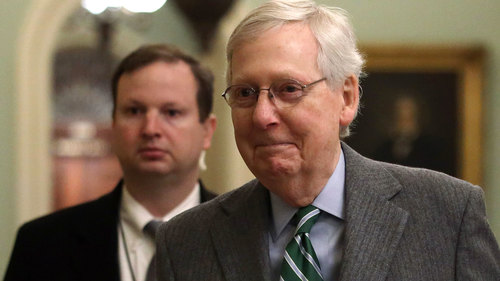