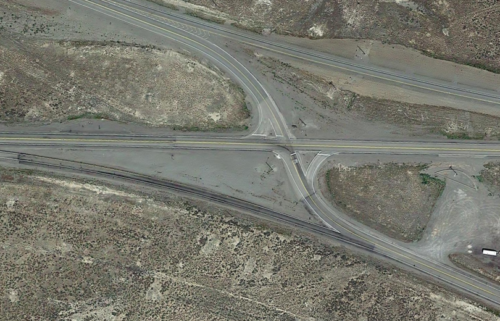 COEUR D'ALENE, Idaho (AP) - A district judge has sentenced an Idaho man to at least three years in prison after he pleaded guilty to domestic battery as part of a plea agreement.

Authorities say the charge carried a violent-offender enhancement that could increase the sentence to up to 10 years.

Authorities say Hieronymus was on probation at the time after being convicted of aggravated assault in a 2015 case and had served part of his sentence.

The girlfriend said her boyfriend has a mental illness and should not go to prison.

A defense attorney asked that Hieronymus be allowed a chance at a prison rehabilitation program.