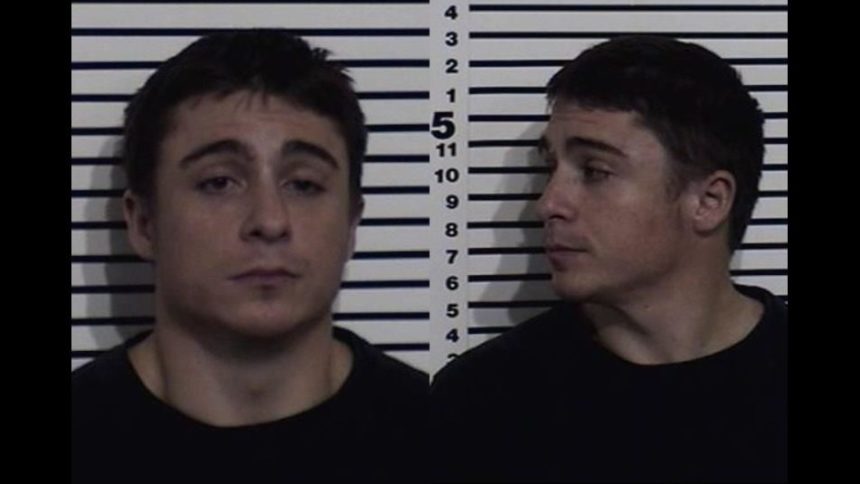 IDAHO FALLS, Idaho (KIFI/KIDK) - Idaho Falls Police have seized nearly 100 grams of methamphetamine and heroin after 7 people were arrested on felony charges during the first two weeks of November.

An officer patrolling on Skyline drive arrested Beau Whempner, 29, of Idaho Falls for felony possession of a controlled substance and misdemeanor possession of drug paraphernalia.  He was found in a parking lot with a small baggie of meth and a meth pipe in his vehicle.

22-year-old Chad Sudweeks, of Idaho Falls, was arrested November 4 in the parking lot of the Super 8 Motel on Lindsey Boulevard. Sudweeks was carrying a handgun while on felony probation.  He was also holding a babbie of what appeared to be methamphetamine.  In his vehicle, officers found handgun ammunition and magazines, baggies of white powders, marijuana and various pills.  42.5 grams of meth were found, along with several debit and credit cards belonging to someone else.

Michael Sena, 38, of Belgrade, Montana was arrested at around 7 p.m. November 7, after he was reported to have entered a woman's vehicle in the parking lot of the Outback Steakhouse on Lindsay Boulevard. Sena was found to be holding 2.4 grams of heroin.  He told police he regularly buys the drug and shares it with others. He was charged with felony drug trafficking.

A man identifying himself as Jess Ramer was arrested for felony possession of a controlled substance and misdemeanor possession of drug paraphernalia on November 10.  Ramer was pulled over for a traffic violation on Broadway Avenue.  He told police his license was suspended and he was on probation.  Officers found 8 grams of meth in his vehicle.  He was arrested for felony possesion of a controlled substance.

At 2:40 p.m. November 11, police were called to Fairfield Inn on West Broadway at request of the establishment. Callers said a man, later identified as Cody Lodmell, 40, of Deer Lodge, Montana, was sleeping in a vehicle.  Officers found 37.1 grams of meth and multiple items of drug paraphernalia in the vehicle.  Lodmell was arrested for drug trafficking and misemeanor possession of drug paraphernalia.

A man ultimately identified as Andrew Giddings,32, of Idaho Falls was arrested at around 1 a.m. November 13 after a traffic stop on Broadway Street.  At first, Giddings gave police another name.  I.D. was found in the vehicle verifying he gave officers a false name.  Police also found a black tar-like substance that appeared to be heroin.  Giddings said it was "fake heroin" theat he intended to deliver to another person as if it was heroin.  The 5.6 grams of material did not test positive for heroin, but was sent to the Idaho State Laboratory for further testing. He was charged with felony possession of a counterfeit substance with intent to deliver, providing false information to a police officer, and misdemeanor possession of paraphernalia.  A female passenger was also arrested.