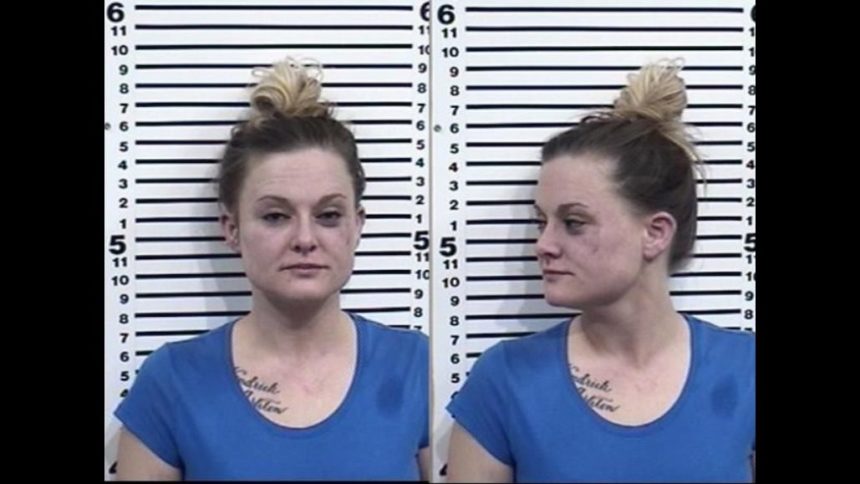 The arrest came after an incident at the Jack in the Box restaurant on Woodruff Avenue.   According to police, Fenn was involved in a minor accident in the drive-through lane.  Although she was informed she could not leave the scene of the accident until investigation was complete, she did anyway.

Before the accident, employees of the restaurant believed Fenn had been drinking and tried to keep her from leaving.  She hit one of the employees and got into her vehicle.  According to reports, she accidentally struck another vehicle, then ran into it again after being confronted by the owner.

Fenn was attempting to leave when police arrived, but because she was carrying a small child, the officer decided not to physically detain her as she walked away from the scene.

When police went to Fenn's residence, Fenn refused to comply, kicking the officer until she was placed in handcuffs. Later, they said, she tried to kick out windows of the patrol car and attempted to break the fingers of an officer.