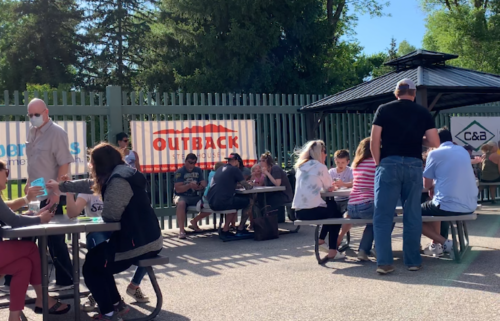 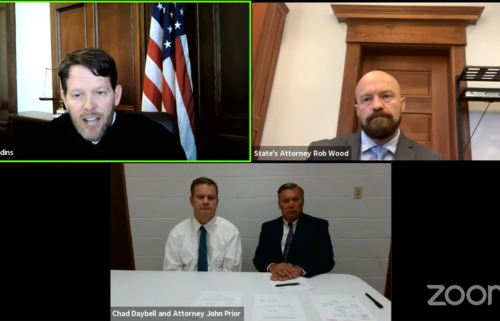 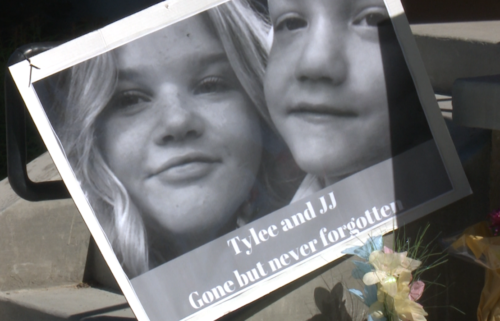 POCATELLO, Idaho (KIFI/KIDK) - A Pocatello man is in jail for taking photos of women while in the dressing room.

Around 5:20 p.m. on Dec. 12, two women reported a man taking photos underneath the door to their dressing room at Fred Meyer.

When they tried to confront the man, he fled the building. Security footage caught the man on camera and the women were able to identify him.

Police arrested Michael Pilgrim, 45, on Tuesday at the Golden Corral on Yellowstone Avenue.

He is being held in the Bannock County jail for video voyeurism.

In March 2019, Pilgrim was sentenced to 18 months in federal prison for failing to register as a sex offender, according to the Department of Justice.

Pilgrim was convicted of sexual abuse of a child in Utah in October 1999.  He is required to register and update his registration under the Sex Offender Registration and Notification Act (SORNA).

When he moved from Utah to Preston, Idaho in March 2018, he did not register with the Idaho Sex Offender Registry.

Pilgrim was on supervised release when he was arrested on Tuesday, according to the federal probation office.