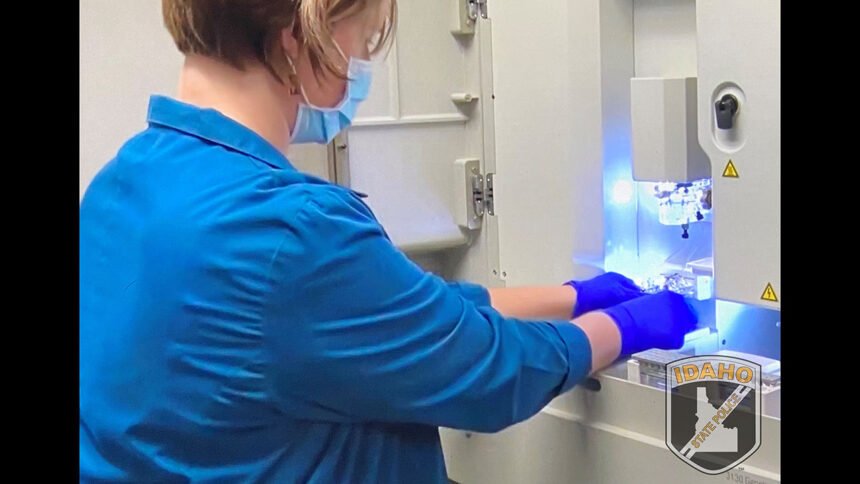 IDAHO FALLS, Idaho (KIFI/KIDK) - An Idaho State Police investigative team is about to take a deep dive into dozens of cold cases hoping to bring justice to victims.

The hope is recent advances in applying molecular biology science to genealogy techniques can generate new leads in cases where DNA has been collected from crime scenes but not yet matched to a suspect in existing databases.

"Our goal is to help law enforcement solve cases where we have not been able to find suspects due to limitations in current techniques. Generating new leads on these cases will make Idaho safer by identifying the individuals responsible for these serious crimes," said Matthew Gamette, Director of Forensic Services for the Idaho State Police. "By helping these investigators identify the perpetrators of these crimes, we will bolster the criminal justice system and find answers for victims who are still hoping for justice."

How the new technique works

DNA profiles from forensic samples currently exist in the National DNA Index from Idaho that have not matched to any potential suspects. Most people are not in the National DNA Index. For example, if an individual has never been convicted of a felony in Idaho, their DNA will not be in the national DNA database. The new technique known as forensic molecular genetic genealogy uses a different type of searching. This technique uses genealogical data from regular consenting citizens put into open-access public databases to identify potential criminals. After a potential suspect has been identified through genetics, DNA from that individual is compared directly against the crime scene sample.

The technique is being used in a growing number of unsolved violent crimes, and recent case studies show the new science can work.

The use of molecular genealogy was facilitated by ISP Forensic Services and helped lead to an arrest and successful prosecution in a 2017 rape case in Teton County. ISPFS featured the case in a public presentation last month during National Forensic Science Week.

"Test cases in Idaho run in the last year have shown the robustness of this technique to identify true perpetrators, exonerate innocent individuals, and bring closure to serious violent crimes. This new grant funding will allow Idaho to address cold cases that could benefit from this technique," Gamette said.

An Idaho Molecular Genetic Genealogy (MGG) team has already been established and is meeting to prioritize the first batches of cases to be worked under this project.

The MGG team is headed by ISPFS and consists of experienced law enforcement investigators and state forensics lab scientists.

The MGG team has already identified more than 50 cases that could possibly benefit from this technique and has already started reaching out to local agencies to partner on the investigation of identified cases.

How does the grant money help