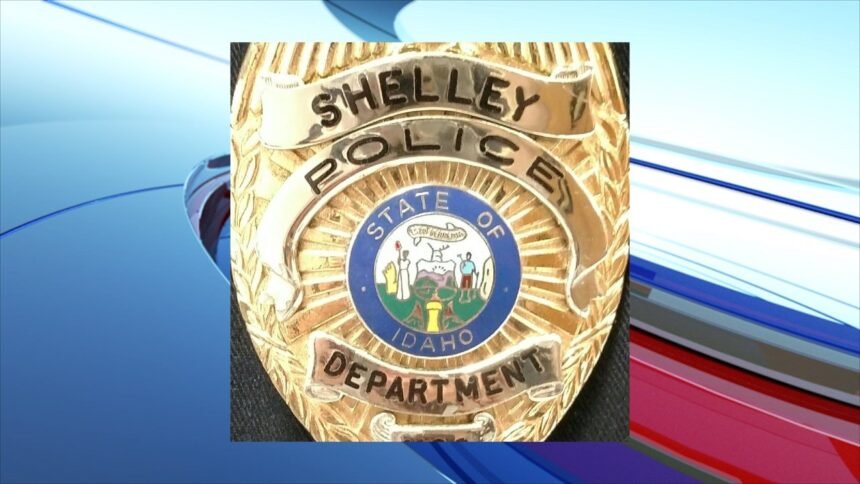 Chief Rod Mohler said officers were called to the Carnostie Apartment complex on West Fir, near Shelley High School, at around 6:30 a.m. Tuesday.

Officer said a suspect fired three rounds at the victim’s car.   No one was hurt.  The suspect left the scene in a vehicle.

Police suspect the incident was a domestic altercation.

Investigation into the shooting is continuing.