ATOMIC CITY, Idaho (KIFI) - A former mayor is in jail.

Chris Polatis, the former mayor of Atomic City, is accused of shooting at a man and his dogs Sunday night.

Sabin Hawley says he was walking his dogs and saw gravel fly up and heard gunshots. When he turned around, he said he saw Polatis putting a rifle back into his truck.

He said Polatis then drove up to him and said, "Next time it will be worse."

Hawley says he and his family are scared for their lives.

"I don't know the guy personally very well," Hawley said. "He's made it clear that he doesn't like me he doesn't like the citizens in Atomic City. He needs to be put in check. The laws of abide to everyone."

Polatis is facing charges of illegal discharge of a gun and resisting and obstructing arrest. 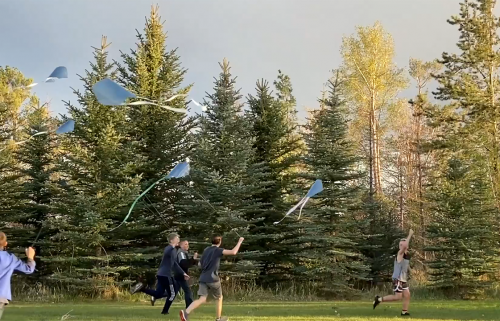