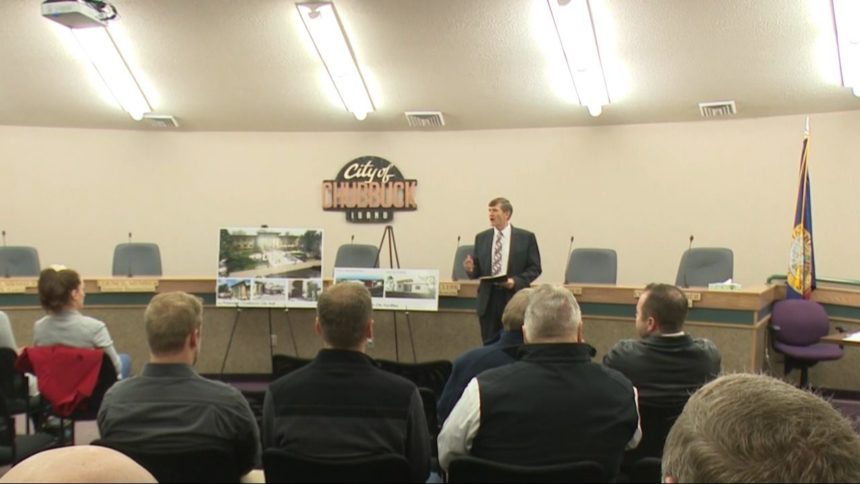 CHUBBUCK, Idaho (KIFI/KIDK) - Architecture plans are coming together for the city of Chubbuck. City officials unveiled pictures Friday morning of what the new city hall will look like.

The Chubbuck Police Department is expected to take over the existing city hall building, and the new city hall will be built on Burley Drive.

The hope is to turn that area into a future downtown Chubbuck. The project will cost roughly $15 million, and the city won't have to bond for the funds.

“To me, that’s been the benefit. We’re not going to have to bond for this, so that’s going to be a great benefit to us,” Chubbuck Mayor Kevin England said. 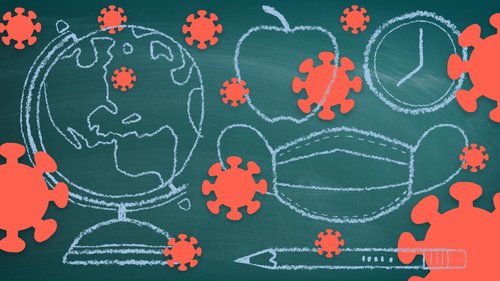