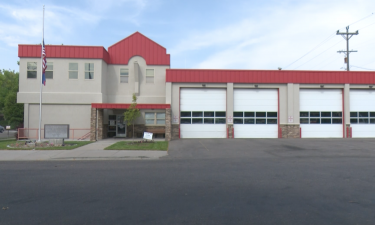 IDAHO FALLS, Idaho (KIFI) - The Idaho Falls Fire Department and Idaho Falls Police Department were dispatched to a house fire at the 2000 block of Greentree Lane shortly after 10:30 p.m. Thursday.

The homeowner told dispatch the house was on fire, and there was one elderly disabled woman still inside the home. He later told emergency personnel the smoke alarm alerted him to the fire. He went downstairs to investigate and discovered flames in a basement bedroom. He attempted to put the flames out, but the fire had spread too quickly, and the smoke was too heavy. He called 9-1-1 and both adults – one female and one male – attempted to get the elderly female out of the home. Due to the heavy smoke, low visibility and difficulties breathing, the two had to leave the home.

Three IFPD officers arrived on scene and attempted to go inside the home to assist the elderly female but were overcome by smoke and low visibility and also had to exit the home.

Three ambulances, three engines, the ladder truck, a battalion chief and deputy chief responded to the fire. When firefighters arrived they noted a single family home with fire in the basement that was going up the stairs. Idaho Falls Power and Intermountain Gas also responded to assist with utilities.

Engine 4 made entry first and went to the main floor bedroom where the elderly disabled female was located. They were able to get her out of the home and to the ambulance. She was transported by ambulance to Eastern Idaho Regional Medical Center in stable condition.

There were two dogs also inside the home during the fire. Firefighters removed the dogs from the home and performed CPR and provided oxygen to one of the dogs, but unfortunately both of them died of smoke inhalation.

The three police officers went to EIRMC for evaluation and were treated and released. There were no injuries to firefighters.

Firefighters reported they had the fire extinguished by approximately 10:45 p.m., keeping the majority of the fire damage to the basement and stairway. There was smoke damage throughout the home.

The estimated amount of damages is unknown. The cause of the fire is under investigation by IFFD’s Fire Prevention and Investigation Division. 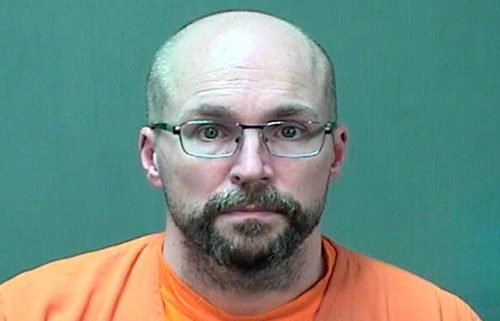