BOISE, Idaho (AP) — A far-right Idaho Republican lawmaker has posted a meme on Twitter appearing to advocate violence against journalists, educators, conservationists, the state’s largest university and other organizations ahead of an upcoming election in November.

Rep. Tammy Nichols on Tuesday posted an image showing former President Donald Trump, a red-colored Idaho image covering his head and face, carrying a barbwire-wrapped baseball bat and others behind him with their heads covered with logos representing 11 groups, including Boise State University.

Idaho has a swamp and there are many players that are working hard to turn it blue. We must stand and not let a Rocky Mountain Heist happen here in the Gem State. Local elections are coming up and they will have consequences. #peopletician #nicholsforidaho #draintheswamp pic.twitter.com/8aAuKyiZKT

The meme is an altered image from The Walking Dead, a post-apocalyptic American television series. Nichols in an email to The Associated Press didn’t respond on whether she was advocating violence. 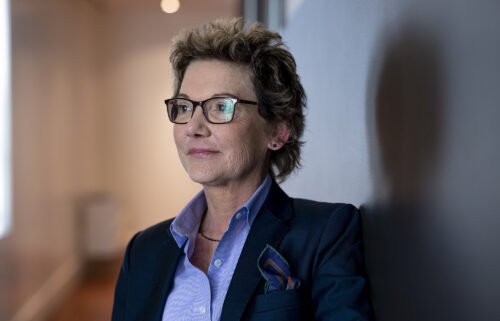 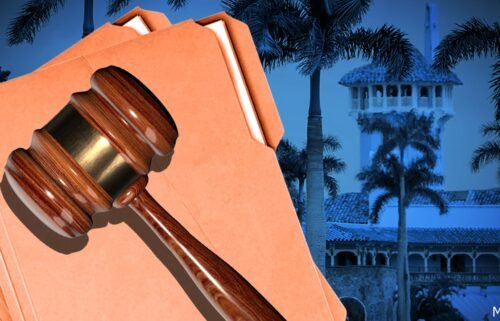