A 58-year-old male from Gooding was traveling westbound on 1400 South in a 2007 Freightliner semi hauling a trailer loaded with manure. The semi appears to have run the stop sign at SH46 and struck a 2005 Dodge Dakota driven by a 54-year-old female from Gooding. The driver of the Dodge was pronounced deceased at the scene of the crash. 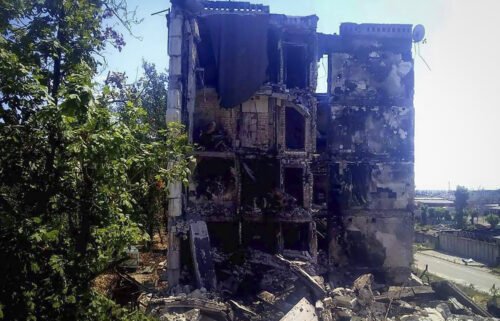