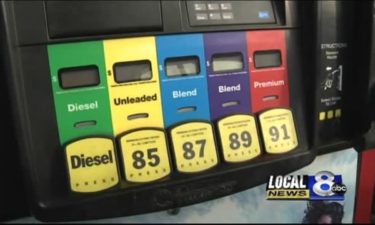 "It's coming true- gas prices are plummeting in every town, city and state with the national average seeing one of its biggest weekly declines in the last decade, said Patrick DeHaan, head of petroleum analysis for GasBuddy. "The number of stations selling gasoline under $2/gal has risen to nearly 40,000, up from 15,000 a week ago, while retail prices have collapsed to as low as $1.24/gallon in Oklahoma City last week, with more price drops coming for nearly every station in the week ahead as they continue to pass along the lower replacement cost."

The root cause is Coronavirus related, since demand for oil slumped dramatically. The current price war between Russia and Saudi Arabia caused both to raise output, crashing world-wide oil prices.

DeHaan said there are rumors Russia and Saudi Arabia are holding high level talks to reign in the price collapse, would could eventually end the drop in pump prices. 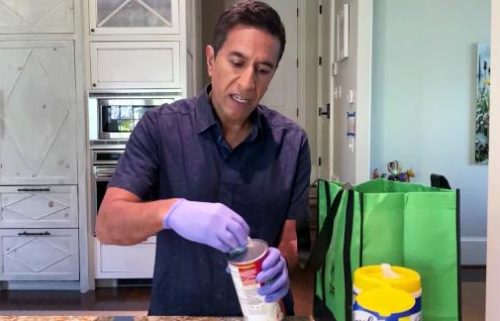 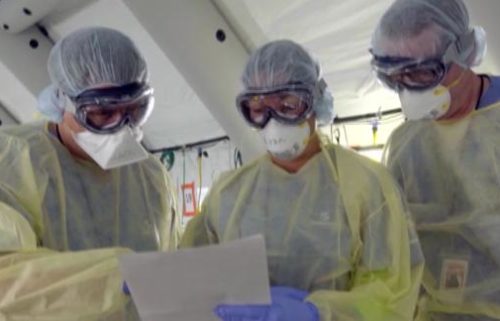