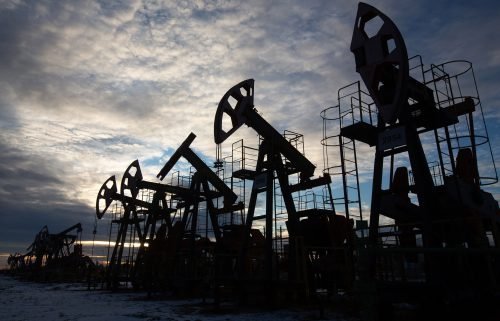 IDAHO FALLS, Idaho (KIFI/KIDK) - Idaho gas prices rose 3.8 cents per gallon over the past week to an average $2.21 per gallon on Monday, according to a Gas Buddy survey of 802 gas stations across the state.

National prices are up 4.3 cents per gallon to an average $2.02 per gallon.

"It's no surprise that gasoline prices have increased for the sixth straight week as gasoline demand has hit its highest level since early March as Americans are returning to the roads," said Patrick De Haan, head of petroleum analysis for GasBuddy. "With OPEC extending its large oil production cuts until at least July, oil prices continue to rally. In Sunday evening trade, a barrel of WTI crude oil briefly touched $40 per barrel, the highest level in months thanks to rebounding demand for oil and gasoline as well as the previous production cuts. While I don't see oil's strength holding too long given that oil demand remains 20-25% below a year ago, I believe the anxiety pushing oil prices up is coming from the fact that the economy may be recovering quicker than most anticipated. For now, motorists will likely continue to see gas prices rising for the weeks ahead."

You can track latest prices here.