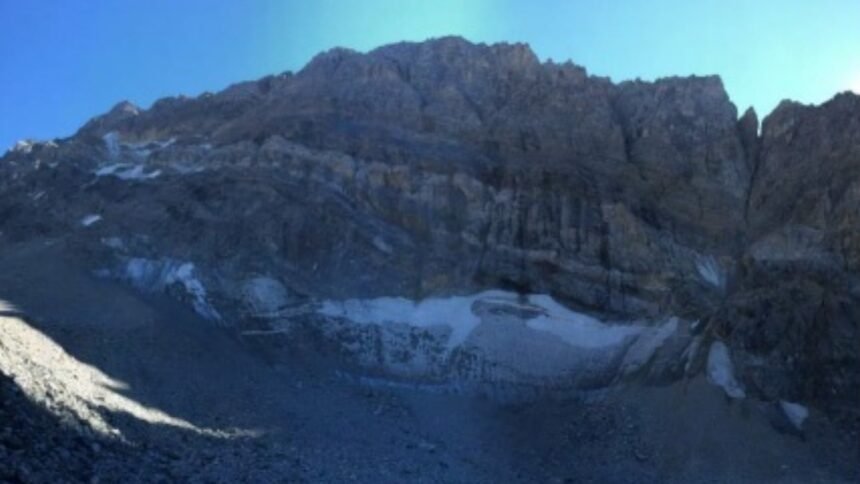 SALMON, Idaho (KIFI)-The U.S. Board on Geographic Names met February 11 to approve a proposal to name Borah Glacier on Borah Peak on the Salmon-Challis National Forest.  It is the only active glacier in Idaho.

According to the forest, the glacier is about 30 acres in size and is located on the north slope of Borah Peak.  It was discovered by Bruce Otto in 1974.

During the summer of 2016, Salmon-Challis Forest employee Joshua Kelley visited the site to document the glacier. Research indicated “the continued presence of the perennial ice mass originally identified in 1974 and concluded that the ice mass is indeed a glacier that continues to move under its own weight.”

Collin Sloan, a Boise resident who took interest in the glacier in 2015, submitted the name to the U.S. Board of Geographic Names in 2019.

You can see the official documentation here.