The report indicated a cooler with some packages of processed meat and other carcass parts were at the scene.  The person said they suspected the coyotes were poisoned.

According to a Game and Fish news release:

A Game and Fish law enforcement officer investigated the scene the same day the report was received, but did not find evidence to suggest the coyotes died of poisoning.

One bullet and fragments of another bullet were recovered from the carcasses. Additionally, although evidence of scavengers was documented at the site, an inspection of the area found no dead birds or other wildlife as would be typical of a poisoning incident. Unfortunately, this specific location has long been a popular site for the disposal of animal carcasses. The coyote carcasses and cooler with meat were recovered from the scene.

Under Wyoming state law, coyotes are classified as a predatory animal, and as such, there is no established hunting season or license requirement for the animals. 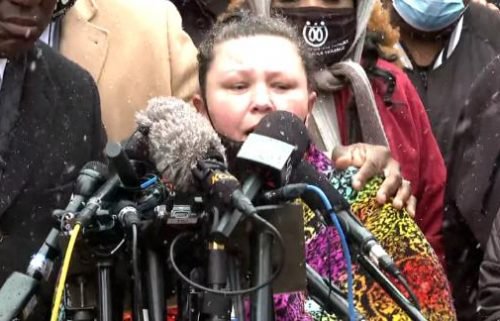