MOOSE, Wyo. (KIFI) - A Florida woman who vanished while on a cross-country trip in a converted camper van with her boyfriend is the subject of a nationwide search.

The North Port Police Department will hold a press conference Thursday at 10 a.m. You can view it below.

The couple, who set out in July in a van to travel across the country, had been posting and updating followers on YouTube and Instagram.

On Wednesday, authorities with the North Port Police Department confirmed Laundrie is a person of interest, confirming he drove the van back to Florida alone, arriving on September 1.

Josh Taylor, the public information officer for the North Port Police, also confirmed Laundrie isn't cooperating with police and has gotten a lawyer.

"I think we can all come up with an idea of what that means," Taylor said. "I don't know that we're at the point of solidifying anything. We don't know what Brian knows. That's the bottom line. And we're hopeful to talk to him, he needs to talk to us. We need to know exactly what, where he was, where she was, the last locations. And the fact that he was back here for 10 days. There was, again, the family reported her missing, 10 days later." 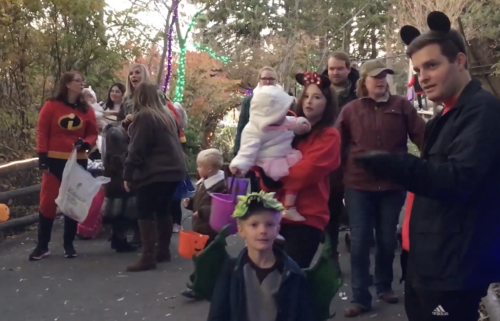