A suspected thief was shot dead by police at his home in southwestern China on Wednesday after he repeatedly threatened to detonate explosives during a 16-hour standoff.

The 36-year-old man resisted arrest when officers arrived at his rented apartment in the city of Guang’an, Sichuan province on Tuesday morning, local police said in a statement issued Wednesday.

Holding what appeared to be a remote control, the suspect brought out four devices he claimed were explosives and threatened to set them off. Explosives experts later ruled the devices appeared to be homemade remote-controlled bombs, police said.

The man also claimed there were dozens of kilograms of extra explosives in the apartment, located in a densely populated area crowded with stores and shoppers.

Police immediately evacuated the building’s residents, nearby shop owners and passersby, and sealed off the neighborhood.

Following 16 hours of failed negotiation, police shot the man dead in the early hours of Wednesday, to “avoid causing major harm after repeated warnings were made in vain,” the police statement said.

While guns are strictly controlled in China and out of reach for most ordinary people, explosives and bomb-making materials are less difficult to acquire since they are widely used in the mining and fireworks industries.

In March, a 59-year-old man detonated explosives at the community committee office in his village in the southern province of Guangdong, killing himself and four others. Authorities did not provide a motive for the attack, but local media reported earlier the village was the site of a redevelopment project that requires the relocation of villagers.

Disputes over land use, home demolition and relocation compensation are a common source of conflict between residents and local authorities in China.

In 2015, at least seven people were killed and 51 others injured after multiple explosions caused by 17 parcel bombs rocked the southern city of Liuzhou, Guangxi province. State media reported at the time that the suspect had paid couriers to deliver the letter bombs across the city.

In recent years, Chinese authorities have launched a series of campaigns to crack down on illegal firearms and explosives. The Ministry of Public Security said in May that 19,000 guns and 12 metric tons of explosives had been confiscated this year. 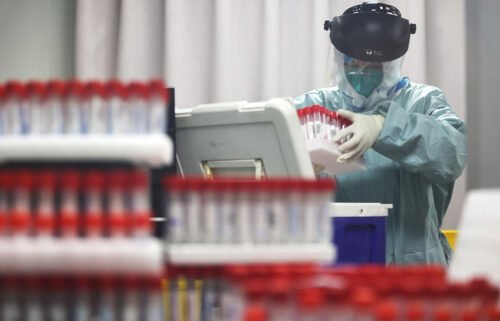 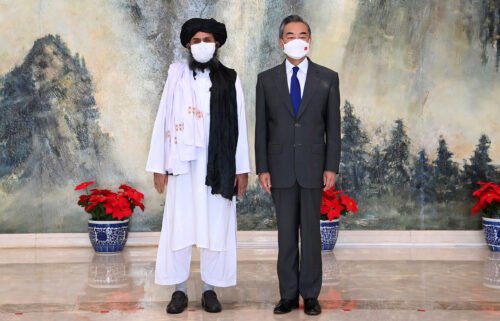 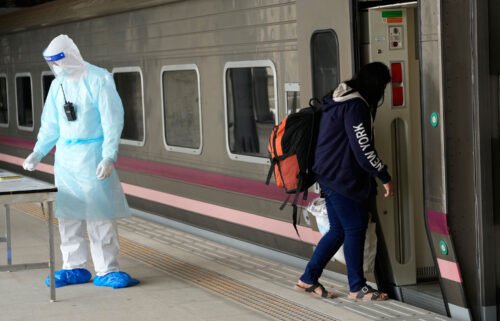 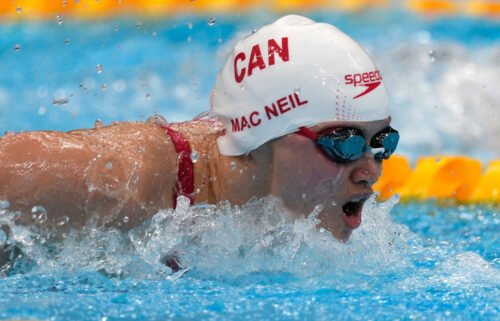