One person is dead and at least three others were injured following a shooting at a race track in West Salem, Ohio, authorities said Monday.

Wayne County Sheriff’s Office Capt. Doug Hunter told CNN the shooting stemmed from an argument that started Sunday afternoon in the parking lot of the privately owned Dragway 42, about 50 miles southwest of Cleveland.

Deputies found two people shot. Both were transported to the hospital; one died. Hunter said two other shooting victims self-transported to hospitals.

Hunter said the suspect was an “intoxicated individual who was operating a pickup truck in a reckless manner.”

His vehicle was kicking up gravel in the parking lot, which started a fight. The suspect then pulled out a gun and began shooting, officials said.

After the suspect opened fire, a person with a conceal-carry license opened fire when members of his family were shot, the sheriff’s office said. Deputies interviewed that individual and he has not been charged.

Authorities continue to work on identifying and locating the shooter, Hunter said.

CNN has reached out to Dragway 42 for comment, but has not received a response. The dragstrip, in a social media post Monday, thanked first responders.

“Our thoughts and prayers go out to the families affected by this unfortunate tragedy,” it said. 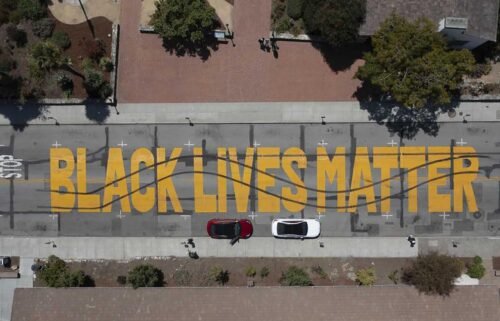 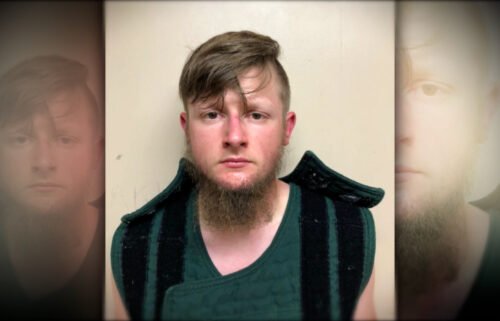