Two Colorado officers from the Aurora Police Department (APD) have been arrested on criminal charges in a use of force incident the police chief called a “very despicable act.”

The officers — John Raymond Haubert, 39, and Francine Ann Martinez, 40 — were charged in connection with the July 23 incident, which was caught on police bodycam video, according to the APD.

“My client is pleading not guilty and like any other person that is accused of a crime, my client is presumed innocent,” Reid Elkus, attorney for Haubert, told CNN. “And as a result of that presumption, our firm will be rigorously and zealously defending Officer Haubert.”

Martinez was charged with two misdemeanors — failing to intervene and failing to report use of force by a peace officer.

The two officers are out on bond, according to the 18th Judicial District court administrator.

Martinez is on paid leave, the APD said. Haubert resigned Thursday, according to an APD news release.

The internal affairs investigation into his conduct and the use of force would continue, according to the release. “After the completion of the IA investigation the case will go through the required review processes and Chief Wilson will then make her final decision on if he violated department directives and what discipline Mr. Haubert would have received if he had not resigned today.”

CNN has sought comment from the Aurora Police Association.

Chief Wilson told reporters Tuesday that the officers were responding to a trespassing call when they saw three men sitting near their bicycles.

The men were described as cooperative, she said. Police checked their names and found that all three had arrest warrants, Wilson said.

Bodycam video showed that two of the suspects fled.

The video showed the officers trying to restrain the third man, with one striking him multiple times.

The male officer held a gun directly to the man’s head, who stated repeatedly — “I didn’t do anything,” “I can’t breathe” and “You’re killing me,” according to the video. Blood streamed from the man’s head as lumps formed.

The police chief cited a new state law that mandated body worn cameras, saying, “The public has a right to know.”

She added, “Sometimes it captures amazing acts, and unfortunately today, it captured a very despicable act.”

In February, an Aurora police officer was fired for using excessive force during an arrest months earlier.

Officer Robert Rosen was assisting a fellow officer attempting to arrest a man allegedly trespassing in an Aurora supermarket.

Rosen punched the man multiple times and used his Taser on him five times for a total of 27 seconds, according to the APD statement and body camera video of the incident obtained by CNN.

In the responding officer’s body camera video, the man can be seen running away from him before he was brought to the ground. The officer then asked the man repeatedly to give him his hands, but the man refused for nearly two minutes before Rosen arrived in the supermarket aisle.

The first officer asked Rosen to help secure the man’s arms, then Rosen was seen punching the man in the ribs with a closed fist before deploying his Taser on him.

The man received minor injuries during the arrest and was transported to a local hospital for evaluation and treatment, according to APD.

An internal investigation found that Rosen failed to activate his body camera when he arrived at the supermarket and also “failed to document his justifications for each use of force during the arrest,” according to the department.

A review by the District Attorney’s Office for the 18th Judicial District resulted in no criminal charges against Rosen. 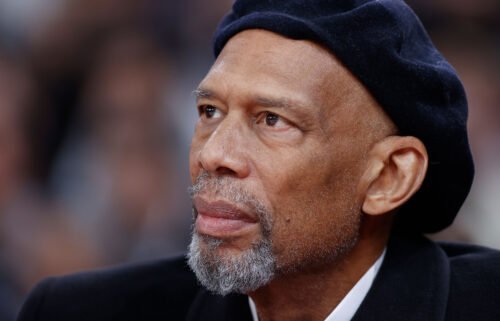 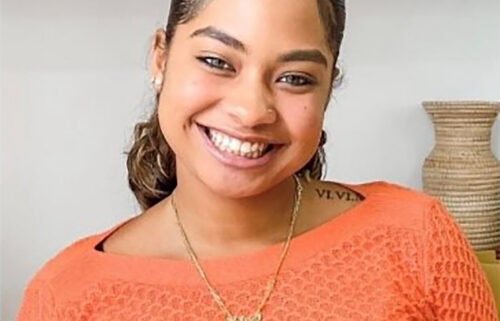