An upcoming film set to focus on New Zealand Prime Minister Jacinda Ardern and her response to the 2019 Christchurch mosque shootings recently lost a producer in response to continued criticism from New Zealand Muslims and the prime minister herself.

Since the film, titled “They Are Us,” was announced last week, critics have denounced it for dramatizing the traumatic events of the shooting, which occurred just over two years ago, and for not centering the experiences of Muslim residents of Christchurch in its retelling.

Producer Philippa Campbell departed the film this month after listening to the “concerns raised over recent days,” she said in a statement obtained by the Hollywood Reporter. She wrote that she now agrees that the events of the shootings are “too raw for film at this time” and she does “not wish to be involved with a project that is causing such distress.”

Fifty-one people died in the March 2019 shootings, which took place during Friday Prayer at the Al Noor Mosque and the Linwood Islamic Center. The gunman, a white supremacist, pleaded guilty to over 90 charges, including 51 counts of murder and 40 counts of attempted murder, in March 2020.

In the film, Rose Byrne is set to star as Ardern, the Hollywood Reporter confirmed last week. According to the Hollywood Reporter, the film is described as an “inspirational story about the young leader’s response to the tragic events,” positioning the prime minister as the film’s protagonist.

“‘They Are Us’ is not so much about the attack but the response to the attack … how an unprecedented act of hate was overcome by an outpouring of love and support,” Andrew Niccol, the film’s writer and director said in a statement to the Hollywood Reporter.

The focus on Ardern is partly what inspired the National Islamic Youth Association of New Zealand to start a petition to halt production of the film.

Sondos Qur’aan, co-chair of the association, told CNN affiliate Radio New Zealand (RNZ) that any film based on the shootings should focus on the Muslim people who experienced the violence and trauma firsthand.

“Any story that is to be told about March 15 should be told through the lens of the Muslim community and capture the lived experiences of racism, discrimination and Islamophobia that Muslims face globally,” Qur’aan told RNZ in an interview on Monday.

So far, more than 63,000 people have signed the petition, which calls on Ardern to condemn the film and on New Zealanders in the film industry to boycott the production, among its requests. The association wrote in the petition that the film threatens to “white-wash the horrific violence perpetrated against Muslim communities.”

Ardern affirmed in a statement that she was not involved with the film.

“There are plenty of stories from March 15 that could be told, but I don’t consider mine to be one of them,” she said in the statement, obtained by the Hollywood Reporter.

Ardern’s response to the mass shootings was internationally praised at the time. Her stoicism and refusal to acknowledge the shooter, as well as her visit to victims and families wearing a hijab and speedy passage of gun reforms, led one CNN article to call her the “face of the tragedy.” She was even considered a favorite to win a Nobel Peace Prize in 2019 (Ethopian prime minister Abiy Ahmed Ali won that year).

But Muslim residents of New Zealand told CNN one year after the shooting that pervasive Islamophobia remained a concern, and they often felt unsafe in their country even after Ardern condemned racism and enacted reforms.

CNN reached out for comment to reps for Byrne, Niccol and Campbell, Ardern’s office, production company FilmNation and National Islamic Youth Association and is waiting to hear back. 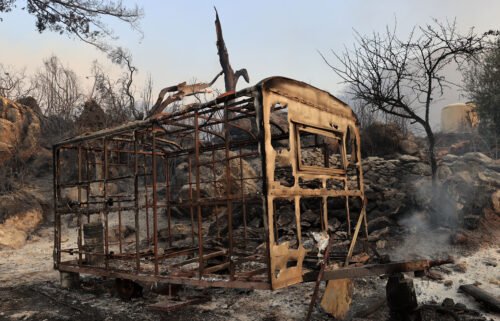 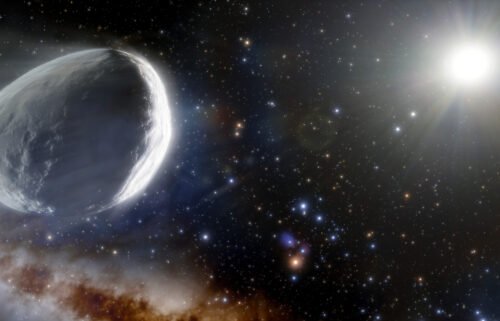 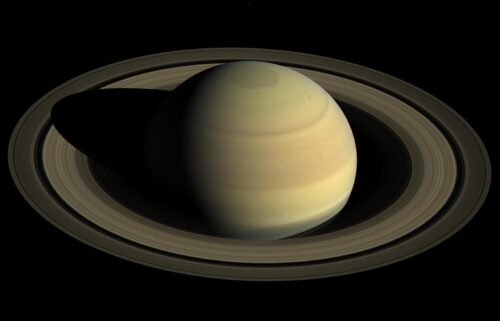