A bone found in the Pyrenees mountains has been identified as belonging to missing British hiker Esther Dingley, the charity representing her family said in a statement Friday.

The 37-year-old had been out walking alone near the border between Spain and France and was last seen on November 22.

Since Dingley went missing, French and Spanish police carried out extensive searches in a bid to locate her. Her partner, Daniel Colegate, is said to have walked hundreds of miles in the months since her disappearance, searching the mountains for any trace of her.

LBT Global, the charity representing her family, said in a statement on its website that it was “saddened to announce that human remains found in the search for Esther Dingley have today been confirmed via DNA testing as being hers.”

The charity was set up to provide families with advice and support in the search for missing people across the globe.

In a statement issued through LBT Global, Dingley’s mother, Ria Bryant, and Colegate said the news was “devastating beyond words,” adding that “with this confirmation that small hope (we had) has now faded.”

The family thanked the search teams for their support but said many unknowns remained and so the search would continue.
“At this stage, with just a single bone found and no sign of equipment or clothing in the immediate area (which has been closely searched again over several days), the details of what happened and where still remain unknown,” they said.

Rescue teams would continue their search on foot and use technology such as drones to help find her missing equipment, they said.

LBT Global chief executive Matthew Searle said in a statement: “This is devastating news for Esther’s loved ones — never before have I seen such incredible determination as that shown by Daniel in his relentless physical search of the mountains.”

Despite the latest development the charity stressed that the investigation remains at an early stage.

Dingley set off on a solo hike in the mountains on November 22 and had been due to return three days later.

She had been traveling around Europe in a camper van with Colegate since 2014, and the couple had been documenting their adventures on social media.

CNN’s Sara Spary and Jack Guy contributed to this report. 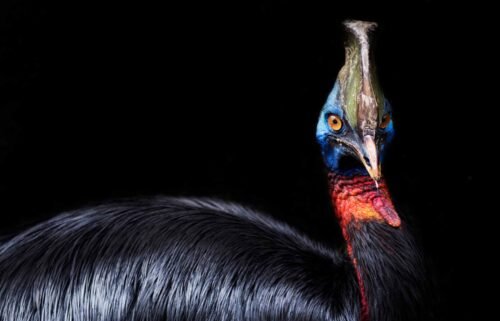 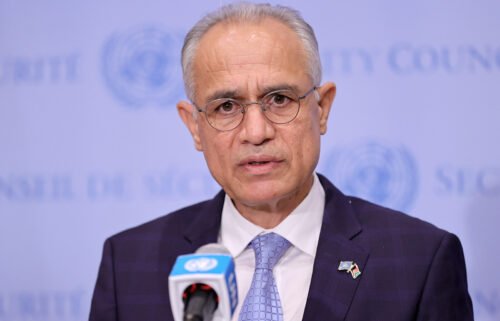