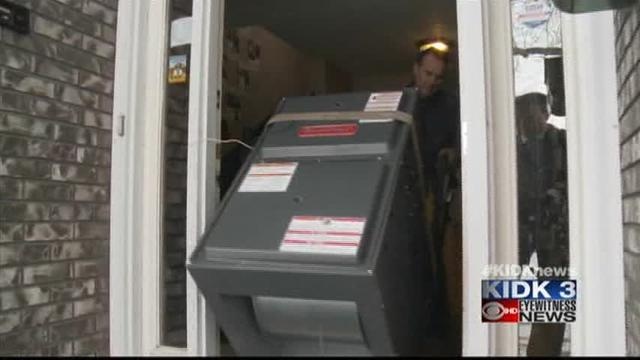 Replace it or be forced to shut down. That's what the Bingham Crisis Center in Blackfoot faced at the end of the year when its furnace went out. But the surrounding community wasn't about to let that happen. You can call the $4,500 and the advanced installation - a belated Christmas miracle.

The Bingham Crisis Center provides services for victims and survivors of domestic violence, sexual assault and stalking. It does a lot of community education programs, such as parenting, and a homeless program. It also has two shelters for families who are in imminent danger. But what it doesn't have is a working furnace.

"We have been fighting with this furnace for several months," said Dixie Chapman, executive director.

What a way to end the year and start a new one with a cold, dead furnace.

"Until finally it came down to, yes, we have to replace it," said Chapman.

Its clients go far beyond Bingham County and because of the services the crisis center provides, funded mainly through grants and donations, it would be forced to shut down without that source of heat.

"We did not have the money to do it. Did not realize the community would step up so fast in such a huge manner," said Chapman.

"Isn't that what families do? Isn't this community a family? And the programs done through Dixie and the Bingham Crisis Center help a lot of people," said Kremin.

"Our community is phenomenal," said Chapman.

The donations started coming in from outside Bingham County.

"It's a amazing when people step up," said Chapman.

Just wait. We came back two days later to 'Pay It Forward.'

"Dixie, how are you?" asked Kory Carling with Mountain America Credit Union, as he walked in on the interview.

"Doing good. How are you?" asked Chapman.

"Good. My name is Kory and I'm with Mountain America Credit Union."

"Glad to know you," said Chapman.

"And we have heard a lot about what your organization is doing and all the families and individuals that you have been able to touch. We've also heard about the challenges facing the Bingham Crisis Center and for that reason, I am here today and have brought with me $500 cash," said Carling.

"I hope you can put to good use and continue to have an impact on our community," said Carling.

"You know what? That puts us right where we need to be," said Chapman.

"Are you serious?" asked Kunz.

"I am serious," said Chapman.

"There couldn't have been a better time," said Carling.

"Mountain America Credit Union. And I want to give that to you," said Carling as he handed over the envelope containing the cash.

"That's awesome and you don't even have a branch here?" asked Chapman.

"Alright, even though I'm hooked up, you deserve a hug," said Chapman.

"It's our pleasure to help you," said Carling.

"Ah, thank you so much," said Chapman.

The furnace is now working and paid for. During the installation, Kremin also fixed a problem with the water heater.

"Pay It Forward" will air the second Wednesday of every month. If you know of a nonprofit organization or someone who deserves to be recognized for their contributions to the area, click on "Pay It Forward" off to the right side of our website and fill out the form or send an email to Eyewitness News anchor Todd Kunz at tkunz@kidk.com. 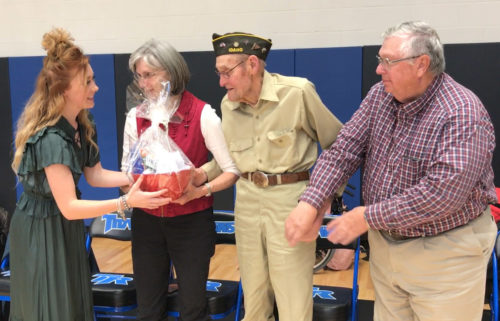 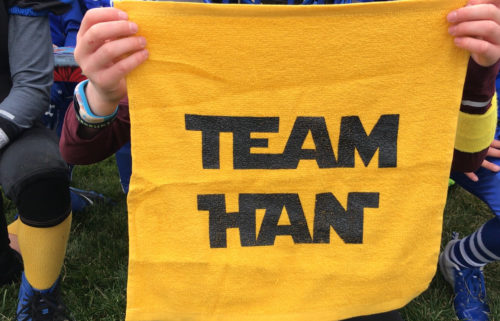