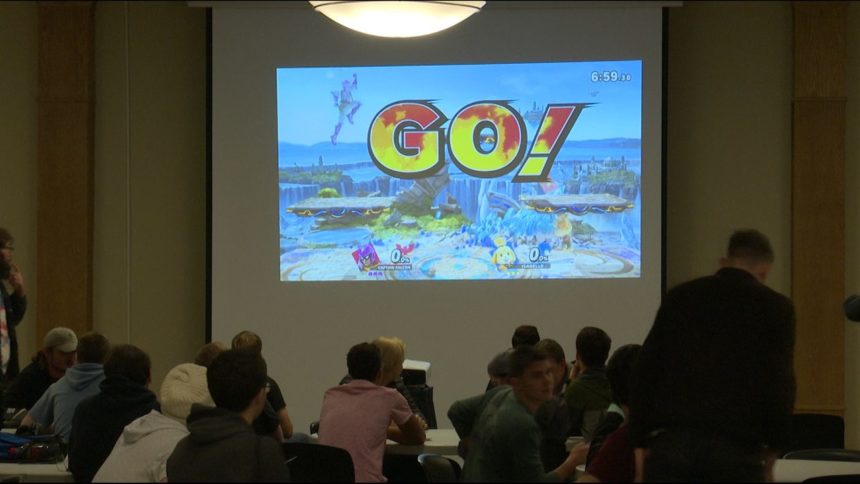 Organized by Esther Robles, the UPC's programmer, this is the first time the event has been held.

While the only real smashing is on the buttons, the games can still get pretty heated.

"That's like my number one worry," Robles said. "Throughout this game, I was like I don't want to get anyone upset. My main is fear is that they’ll be upset about the rules and how it ends up going."

Though the competition was fierce on the screen, the players were pretty tame and handled their losses like champions. Those who made it all the way through the bracket were awarded some cool prizes.

"We had two Nintendo based and two just daily life kind of thing because we wanted to ensure if you don’t have a [Nintendo] Switch, you still have an option," Robles said.

Robles said the biggest take away from the event, aside from the prizes, was just showing ISU’s commitment to all students.

While the event was student-focused, faculty and community members were welcome to participate as well.