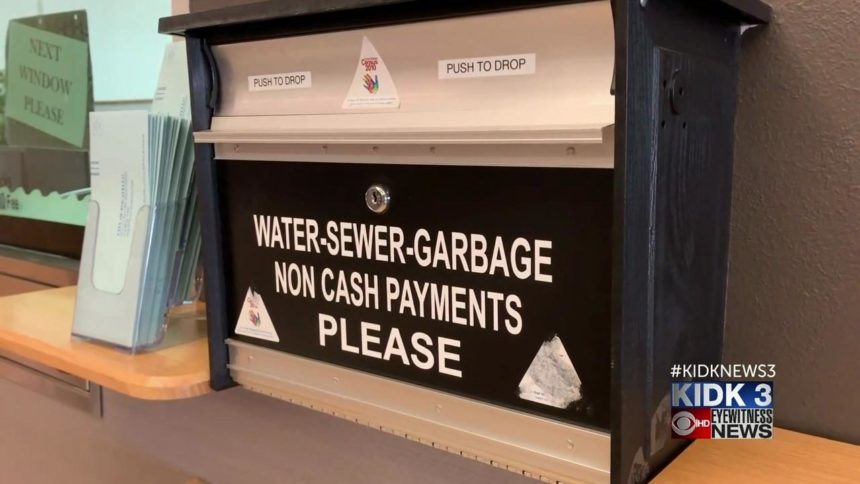 POCATELLO, Idaho (KIFI/KIDK) - The City of Pocatello will have to pay $1.1 million to the attorneys who handled the class-action lawsuit over the city's utility fees.

Sixth District Judge, Stephen Dunn ruled that of the $4.5 million allocated to pay back customers affected by the illegal fee collection, $1.1 million will go to the attorneys who represented the customers.

In 2005, city officials made the call to collect fees on water, sewer and sanitation services, effectively running public utilities as a for-profit entity. That stopped in 2014.

Money from the additional fees was transferred to the general fund for unrelated uses.

Attorneys for the class-action suit argued that the city is only allowed to collect enough money to remain self-supporting (non-profit), which could include reserves but not to be transferred to unrelated funds.

A district judge ruled that the city must give money back to customers who paid for utilities from April 2012 to April 2014. Current utility customers who received services during the two-year settlement period do not have to file any paperwork to receive a check. However, former customers can only receive a check by sending in an application.

A city spokesperson said they're working on a timeline to "fulfill our obligations to the court and affected ratepayers."

None of the current city officials were in office when the city added an extra charge on utility bills and called it a "return on equity fee."