The Salt Lake Tribune reports the Utah Department of Alcoholic Beverage Control disposed of beer worth almost $18,000 on Friday.

Authorities say they were legally required to dump the beer from state-owned liquor stores because a new law allowed those beers to be sold in private stores instead. 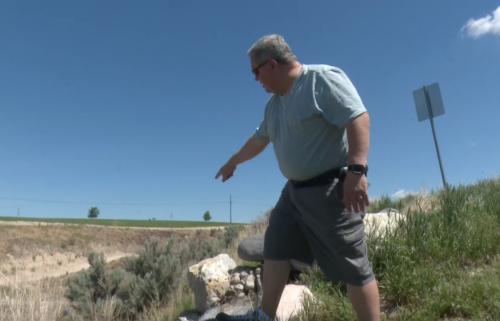 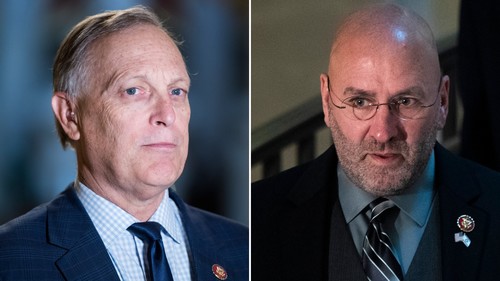